When Los Angeles has a charity gala concert or event, nothing is done half-way. This event  at the Saban Theater  honors the Ziering family for their contributions to the community and to their local synagogue, Temple Beth Am. This ecumenical event (meaning it’s open to anyone and everyone who wants to buy a ticket)  is quite an extravaganza and I was overwhelmed by the artists  participating and those who are being honored.

The ” Nobody Does It Better” Gala Concert 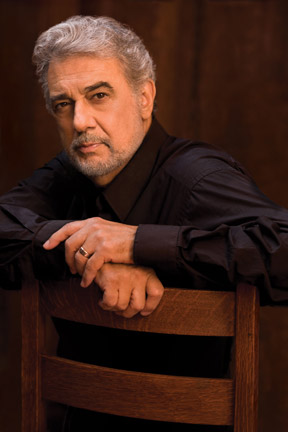 One of the Three Tenors and the general director of the Los Angeles Opera, legendary opera singer Placido Domingo will headline the “Nobody Does It Better” gala concert on Wednesday, May 29 at the Saban Theater in Beverly Hills. 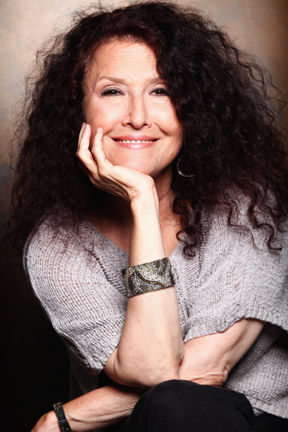 Other performers will include Grammy Award-winning singer/songwriter Melissa Manchester and Cantor Magda Fishman.
The gala concert is hosted by westside synagogue Temple Beth Am and is honoring the Ziering Family for their leadership and dedication to the synagogue, its school, Pressman Academy, and the greater Los Angeles community.

The concert also will pay a musical tribute to Marvin Hamlisch, the renowned composer and conductor, famous for the music behind A Chorus Line, The Sting,The Way We Were, and scores of other films, plays, and television shows. Hamlisch is one of only 11 people who have won an Emmy, Grammy, Oscar, and Tony award, and one of only two people to win all four such awards plus a Pulitzer Prize.

For nearly five decades, the Ziering Family has called Temple Beth Am their spiritual home, and their generosity and leadership have turned the synagogue and its school into pillars of Jewish Los Angeles. The family also supports dozens of other worthy causes, including the American Jewish University, Friends of Sheba Medical Center, LA Opera, Hillel, Venice Family Clinic, the US Holocaust Museum, Camp Ramah, and many other organizations in the arts, environment, and education sectors.

“The Ziering Family is a paradigm of philanthropy, not just in L.A. but across the globe,” notes Mark Samuel, co-chair of the Nobody Does It Better Gala Concert. “This gala event, featuring Placido Domingo and other legendary concerts, befits the extraordinary contributions and support that the Ziering Family has given to our community.”

To purchase tickets or for more information about the “Nobody Does It Better” Gala Concert, visit http://www.tbala.org/concert
or 310.652.7354 x205