What’s going on with reality tv? LOTS!! Check out the Critic’s Choice Awards!!

What the duck?! It’s a tie! PUSH GIRLS celebrates the tie with DUCK DYNASTY for “Best Reality Series” at the Critics’ Choice Awards. 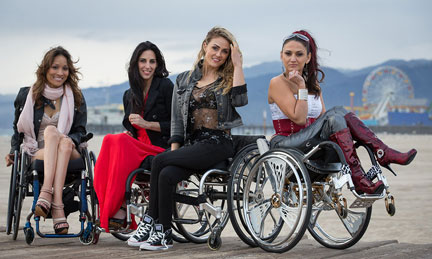 WAIT Did you not know about the PUSH GIRLS? Here’s last year’s post with Angela Rockwood complete with podcast that I did with her.

Need to learn more about this series? Here’s some scoop!

Season 1 (available on Netflix and other places. Check the Sundance Channel for streaming or download versions) sets up what’s going on with these 4 women who have wound up in wheelchairs for the rest of their lives. Determined not to let wheels run their life, they are learning in various ways and at various stages how to move forward on the freeway of their lives. 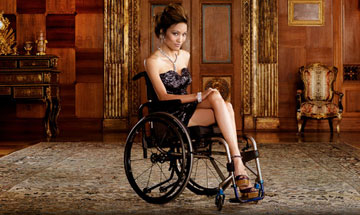 Podcast with Angela and Auti 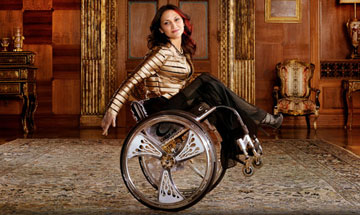 Season two of their groundbreaking docu-series “Push Girls” launched in early June and airs every Monday at 10pm ET/PT with highly-anticipated new episodes. The show once again features the four beautiful, captivating and intelligent women audiences became enamored with last season, as they continue to challenge society’s perception of what life is really like in a wheelchair. Following the series debut last year, “Push Girls” drew widespread critical and audience acclaim. As noted by The Hollywood Reporter, “…there’s a fiery spirit to Push Girls that cannot be ignored.” Sundance Channel will also continue its successful social media strategy around the “Push Girls” Hall of Fame on Facebook. Fans will be able to submit photo nominations of people they see as a personal “Push Girls.” In Season One, this strategy drove the most user-generated content submissions of any promotion for the Channel to date and helped the Facebook page generate record engagement numbers during the first season, with the “talking about this” rate climbing to as much as 400% of fans. 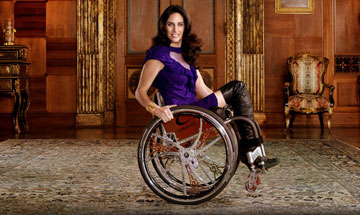 “Uncensored, unscripted and unstoppable, ‘Push Girls’ shows the world that women in wheelchairs can be every bit as daring, ambitious and downright engaging as anybody else on television,” said Sarah Barnett, President of the Sundance Channel. “We love that this show breaks down a few stereotypes at the same time as being fantastically entertaining. 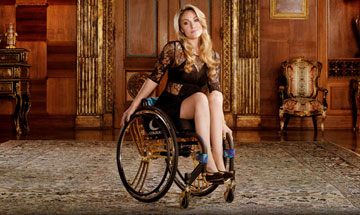 This season will offer viewers a fly on the wall look at the lives, loves and personal struggles of Angela, Auti, Mia and Tiphany, as they explore new romances, tackle longstanding issues, mentor newly injured patients, and try out modern technologies that will allow them to pursue happiness and independence on their own terms. The four friends continue to cheer on 21-year old Chelsie Hill who has been paralyzed for four years and looks to the women for guidance as she moves away from her parents for the first time and finds herself in a serious relationship with an able-bodied man. 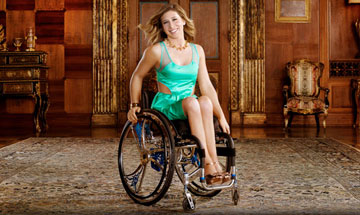 The boundary-breaking docu-series “Push Girls” from executive producer Gay Rosenthal (“Ruby,” “Little People, Big World”) drew an overwhelming amount of support from the disability community. “This is not a TV show about paralysis,” said Peter Wilderotter, president and CEO of the Christopher & Dana Reeve Foundation. “This is a show about four friends who happen to have paralysis. And that’s the entire point. It’s not only good TV, but it is important TV as well.”

Thanks to Angela Rockwood and Auti Angel for the gift of their time. We had an awesome conversation and you can tell they are very open on about what’s going on!

This show is STELLAR — it puts the REAL back into reality and quite frankly leaves everyone else in the dust.