Marie Bargas is no stranger to this blog and she ran across a person of some note who has a relevance to both historical culture and society as well as the evolution of society as a whole. The person is Z. Budapest! This is PART 2 of the Story of Z Budapest- edited by Marie Bargas (www.yourpoppsychic.com.
Each one of these segments is written by Z. Budapest herself. It’s her story– in her own words! 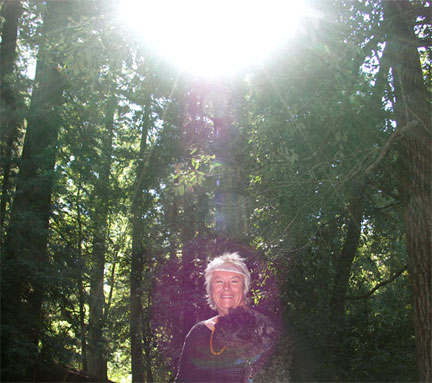 The Birth of the LA Anti-Rape Squad:

We put up signs at the Women’s Center. Meetings were set and kept. We printed more “Sisters give rides to Sisters” bumper stickers and put them on our cars. Our meetings grew. From the small numbers of just our friends, the meetings started growing into the numbers of twenties and thirties.

Joan wrote articles on the topic, and we listened for cries in the air. None yet were heard. Hitch-hiking women gratefully accepted rides from us– except the sex workers, who told us to get lost.

The Los Angeles media heard about us and wrote an article about what we were doing in the L.A. Times. Feminist papers interviewed us as well and The Free Press. There were radio shows where we talked about rape, prevention ideas– like more lights on campuses and streets. I always suggested women carry the super-long Chinese hatpins they sold as souvenirs on the Boulevard as weapons. I wore one on my sleeve on the outside of my jackets and demonstrated how it can be quickly pulled out and pushed into the attackers belly, eyes, or genitals.

Thank heaven it didn’t come to that, but I was packing hatpins… a totally legal weapon.

We started accompanying the women to the police station to report the rape. The tone of the police remarkably changed for the better when they were witnessed by four or five feminists in the room.

The woman told her story and then we demanded closure.

However, nothing happened to the rapists. Nobody found them. Nobody really looked. To the police back then, rape charges were a waste of time. They hardly ever went to jail.

I was determined to do something. I had just started the Susan B. Anthony Coven Number One. A coven full of start-up feminist witches who were political as much as spiritual– and one genetic witch, myself, who knew how to hex the guilty. 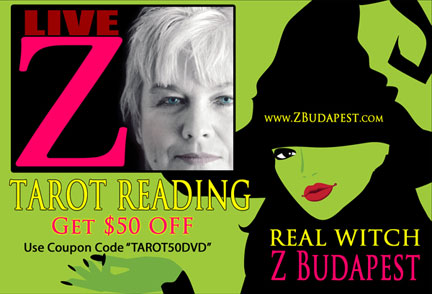 Thanks to Z Budapest and Marie Bargas for this look-back at how the rape crisis movement and initiatives to create centers started. It’s so critical to know where we came from as a yardstick and how much farther we have to go!

Part 4 of Z. Budapest’s “history” will be posted next week!