Check Out the Celebs at the Grammys Who “Dolled Up” with Lashify Lashes!

Home » art and design » Check Out the Celebs at the Grammys Who “Dolled Up” with Lashify Lashes! 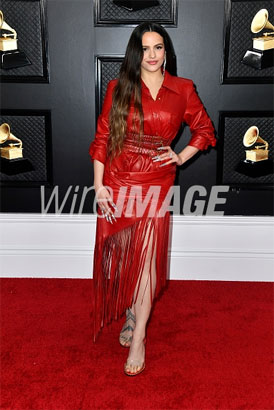 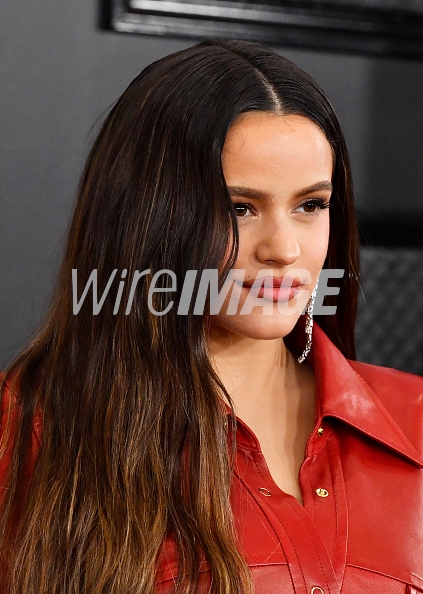 Tejada created a flawless, understated makeup look for Rosalía’s big Grammy moment—and drew attention to the pop star’s eyes using Lashify, the luxury lash extension system.
Using Lashify Gossamer lashes from B, the bold collection, he placed B12 medium-length lashes along the center of Rosalía’s lash line and then stacked longer B14 on the corners to accentuate the line of the winged eye.
Unlike traditional false lashes, which can feel heavy and look fake, Lashify Gossamer lashes are virtually weightless and blend in seamlessly.

In addition to performing at the Grammy Awards, Rosalía is making history as the first artist to be nominated for a Best New Artist award for singing music entirely in Spanish. The 26-year-old Barcelona native and flamenco-trained dancer already holds five Latin Grammy Awards and has collaborated with artists including Travis Scott, Pharrell, and James Blake.

Singer Tove Lo may have been nominated for Best Music Video for Glad He’s Gone, but we never want her soft, blown-out peach eye look to leave. 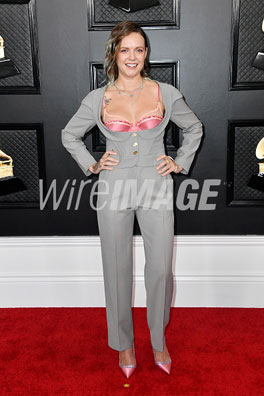 “The cheek melted into the eye,” he says. “The point of it was to showcase the lash. I didn’t want to do a heavy eye. I just wanted it to be lash-oriented, and what’s great about Lashify is that it goes underneath the lash, so you don’t see the band. It let me do a really nude, fresh eye that didn’t look like she had any eyeliner on.” 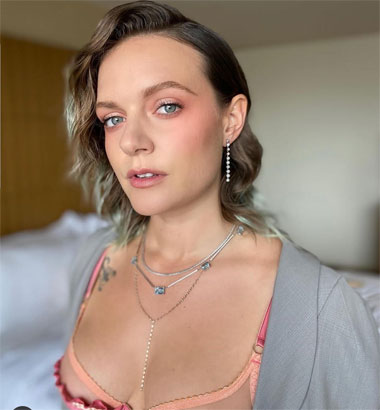 To get the look, Smith applied the Lashify 10mm natural-style “A” Gossamers from the outer corners of Lo’s eyes to her pupils.

“I chose the A10s because they’re the most natural Lashify lash, and Tove’s very understated when it comes to glam,” he says. “She wants a super-natural, almost like she doesn’t have them on look, so it was the perfect lash to go with. The A10s look like your natural lashes only slightly enhanced.”

For an even more natural approach, Smith didn’t apply lashes to Lo’s inner corners. “I wanted to keep the eye super open,” he adds. 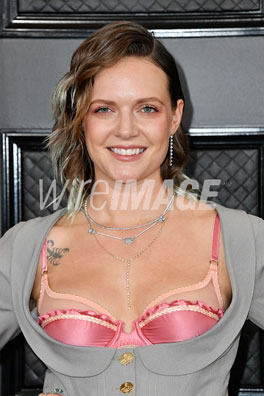 Sustainability is incredibly important to Lo, which is why she went with vintage fashion pieces and vegan, cruelty-free lashes. 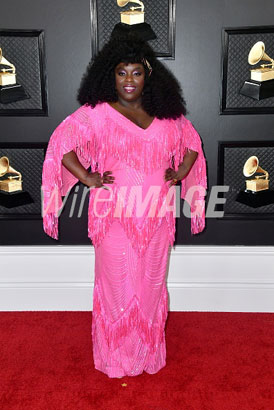 There will be no “Faraway Look” in Yola’s eyes tonight; the country-soul singer’s gaze will be both focused and fabulous, with eye-styling by Jessica Smalls using the Lashify at-home lash extension system.

“Yola has a big beautiful voice, with a pair of beautiful eyes to go along with it, so why not make them pop even more?” says Smalls. With four GRAMMY nominations, including best new artist, Yola needed a major lash look to meet the magnitude of the night.” 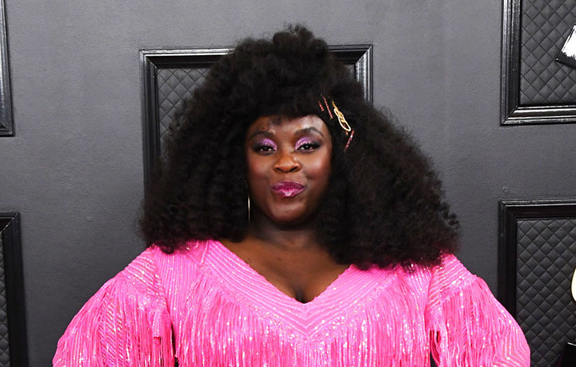 Each of these lovely ladies has their own unique style that they wanted to show off at the Grammys. Each makeup artist did an amazing job. Lashify lashes can be used to give you a natural look or one that’s really about statement eyes!

Love the lashes. Get the most from your lashes by adding in a few lash extensions from Lashify!

Lashify products are available at lashify.com.

Love the lashes. Get the most from your lashes by adding in a few lash extensions from Lashify!