For all of you Charlie Puth lovers (I am one too!), Charlie has dropped a new single and it’s the first one he has released this year. I personally was wondering when his latest work would drop because I have been waiting on a new album. 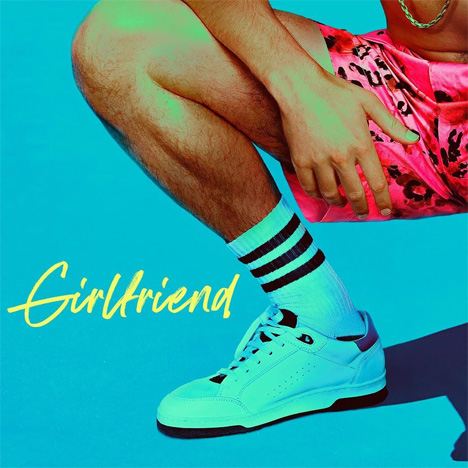 “I am very bad at communicating, so most of the time, I just express my feelings in my music and ‘Girlfriend’ is an example of that. The song is about being persistent and letting someone know that your feelings for them aren’t going to just go away. But rather, they’re always going to be there, and you can’t sleep another night until you have that person by your side every day,” says Puth. “But it’s really intense to say all that out loud, so I just put it in a song to make it a little easier for myself.” 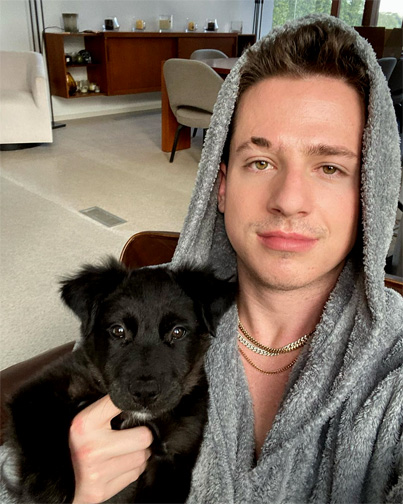 “Girlfriend” marks an exciting new chapter for Puth, who is one of the most sought-after collaborators in pop music today. The track follows his appearance on Lennon Stella’s “Summer Feelings” from SCOOB! The Album and Gabby Barrett’s “I Hope” Remix,

,
along with his addictive trio of songs released in 2019 – “I Warned Myself,” “Mother,” and “Cheating On You” – which have racked up nearly 250 million combined worldwide streams and over 65 million video views. He most recently co-wrote on John Legend’s “I Do,” Katy Perry’s “Small Talk” and “Harleys In Hawaii,” and 5 Seconds of Summer’s “Easier.”

During the quarantine, Puth has participated in various live performances including Global Citizen & WHO’s #TogetherAtHome Concert, At Home With Apple Music, Jersey 4 Jersey Live, and more. He also joined forces with Katy Perry, as a guest mentor on her team, on American Idol.
In addition, Puth’s Instagram has become a destination during quarantine for its creative and funny videos. Check out some of his recent posts including, “Baby Charlie”, an a capella version of Megan Thee Stallion’s “Savage”, his “Quarantine Song”, and a showcase of some impressive new beats. 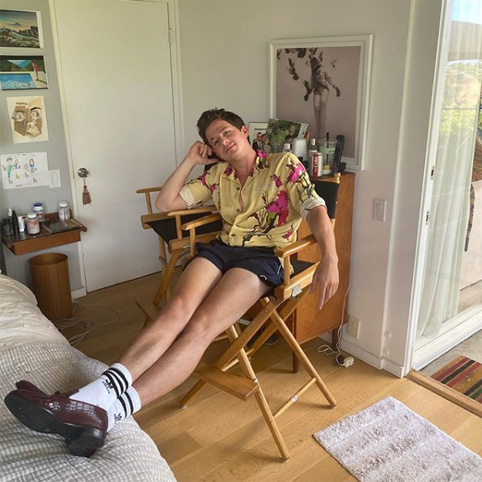 Photo of Charlie Puth from Instagram.com

At only 28 years old, Puth has proven to be one of the industry’s most consistent hitmakers and a celebrated, multi-dimensional artist. Puth has already amassed
–eight multi-platinum singles,
–four GRAMMY nominations,
–two Billboard Music Awards,
–a Critic’s Choice Award,
–a Golden Globe nomination. 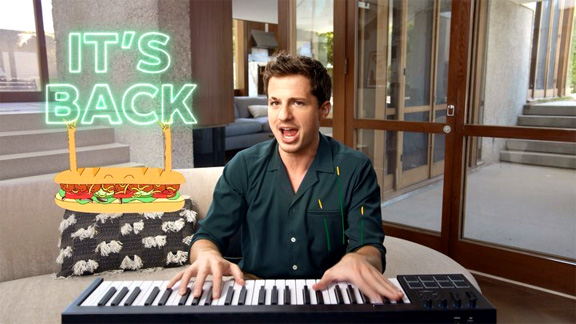 His 2018 GRAMMY-nominated LP, Voicenotes, was RIAA certified gold only four days after its release and has logged over 3.4 billion streams worldwide to date. Written and produced by Puth himself, Voicenotes has received universal acclaim, including The New York Times calling it “one of the year’s best pop albums.” The album features 4x platinum-certified “Attention,” 2x platinum-certified “How Long,” and platinum-certified “Done For Me.” The album was nominated for the 2019 GRAMMYs for “Best Engineered Album, Non-Classical,” and the companion Voicenotes Tour resulted in massive, sold-out headline shows across North America and Asia.

Puth exploded onto the music scene writing and recording the breakout smash “See You Again” with Wiz Khalifa, which topped the Billboard Hot 100 for 12 weeks and was the best-selling song of 2015 worldwide with over 20.9 million units sold. The track received three GRAMMY nominations including “Song of The Year” as well as a Golden Globe nomination for “Best Original Song.” The following year, Charlie released his full-length debut, the 2x platinum-certified Nine Track Mind, which spawned a remarkable three multi-platinum certified singles in “One Call Away,” “Marvin Gaye (feat. Meghan Trainor),” and “We Don’t Talk Anymore (feat. Selena Gomez).”

Can’t wait for his next album  to show up!