Home » Gran Centenario Launches “Angels in Training”! Seeks to Honor Latinos in LA who Help Others!

Gran Centenario Launches “Angels in Training”! Seeks to Honor Latinos in LA who Help Others!

Join Gran Centenario– a tequila rich in heritage,fueled by independence, and tied to a proud culture shared with all who pour its blends the understanding of its aspirational and generational historic past will launch their Angels In Training program at Blue Plate Taco in Santa Monica on May 4, 2015.

This extravagant event will serve as an announcement of their search to honor Latinos within the Los Angeles area who through their selfless actions ultimately led to helping a neighbor or an entire community. 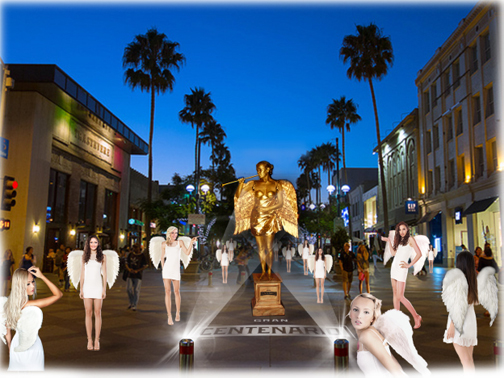 A gold angel statue will be unveiled and as she comes to life, a blow of her horn will summon an array of beautiful angels who will share details of the search of these Angels In Training with attendants and passersby’s. Starting the next day on Cinco De Mayo, these angels will disperse into neighborhoods throughout “the City of Angels” in search of AITs who will all be invited to a private special celebration in Hollywood on May 19.

The search will also be supported by local community groups, newspapers, churches and food banks as they help identify and locate Latino entrepreneurs or individuals who have had a major impact on their neighborhoods and have worked diligently in their spare time to give back to their community. 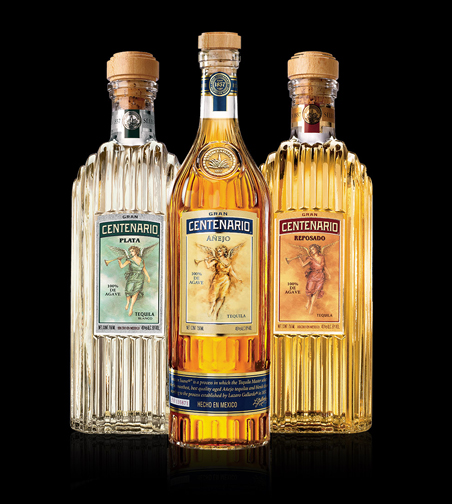 Representing Mexico’s first centenary independence from Spain, the Angel of Victory is proudly displayed on each and every bottle and is a perfect symbol and description of their search for these live angels in our midst who have numerous stories of self-sacrifice, perseverance, and a commitment to achievement and advancement. These actions ultimately provide the opportunity to help all Mexicans while simultaneously honoring the heritage and the respect they all proudly share. As a token of appreciation, each AIT will be handed a replica of the gold 1921 Centenario Bullion Coin featuring the same Angel of Victory seen on all Gran Centenario bottles and will serve as their invitation to the private event to be held on May 19th in Hollywood.