DVDS:
Why am I starting out on DVDs? Because as kids get out of school and have more time off as well as families head out on trips, now is the time that DVDS are crucial to have when there is nothing on television or cable that you want to see. Now you can either see movies or seasons of shows you missed or revisit your favorites.

Paddington: (Starring Hugh Bonneville, Sally Hawkins, Julie Walters and Nicole Kidman)
Paddington is one that missed in the theater. Yes, I know it’s a kid’s movie. Actually it’s more of a family movie because it’s about a family that adopts a bear! This bear talks English as well as speaks .. um… bear.. Paddington arrives in London from Peru (?) and manages to up-end a family who takes him in. There’s lots more to this movie. If you are looking for something akin to the books, this is NOT it. Is it fun and silly for small children? YES!

Other DVDS worth checking (or buying) include:

50 Shades of Grey – Dakota Johnson and Jamie Dornan star)
This movie needs no introduction other than a trailer.

Focus: (Will Smith and Margot Robbie)
A con-man compromises his craft through a romantic connection.

Chappie: (Hugh Jackman, Sigourney Weaver and Dev Patel star)
A robot named Chappie is kidnapped by two thieves and taken back to live with their dysfunctional band of misfits.

Jupiter Ascending: (Stars Mila Kunis, Eddie Redmayne, Sean Bean and Channing Tatum)
Jupiter dreams of the stars but wakes up to a bitter life cleaning other people’s houses and an endless run of bad breaks. Caine, a genetically engineered ex-military hunter, arrives on Earth to track her down, Jupiter realizes that fate has been waiting for her.

Justified (Timothy Oliphant)
I love this series and am very sad to see it end. This is the last season and it’s sad to see it end. However if you haven’t seen this, you have six whole seasons to watch and I highly recommend this show.

Deputy US Marshal Raylan Givens’, a lawman who finds himself drawn back to his home state of Kentucky. This January, in Justified’s final season, the long brimming conflict between Raylan and Boyd Crowder (Walton Goggins) will finally come to a head.

Game of Thrones is wrapping up its season 5 momentarily. I so love this show and I particularly like binge-watching it because of the flow. While I don’t have any real sense of what the series is doing right now (I don’t have HBO), I do have radio (yes!! The Woody Show rules for updates without spoilers), I know that it will be a while before we get to see season 5 on DVD or streaming.

Other series I love watching and worth watching again:
SCANDAL (!!!) I need to rewatch this past season.
How to Get Away with Murder!
SUITS— I love this show
Arrow and Flash— because they go together actuall.
Gotham
GRIMM
House of Cards
MAD MEN because it’s over.
Orange Is the New Black
Orphan Black
There are more I need to see. I am sure you have your favorites– hit them up on Netflix, Amazon for streaming (especially if you are PRIME) or borrow the DVDS if you can from a friend or the library!

What’s not to love about seeing a movie for under $5!! Proceeds from admissions will benefit AMC Cares and the Will Rogers Institute

Six of this year’s top 15 box office grossing films will hit AMC theatres this summer for a good cause with AMC Cares Summer Throwbacks.
The amazing film lineup, which will play nationwide in 197 theatres, kicks off with PADDINGTON on Friday, June 12. Tickets are on sale now and proceeds will benefit the AMC Cares Fund and Brave Beginnings, a program of the Will Rogers Motion Picture Pioneers Foundation.

AMC Cares Summer Throwbacks features some of 2015’s biggest and best movies, as well as the second-biggest film at the box office in 2014,
HUNGER GAMES: MOCKINGJAY, PART 1, which guests can see in advance of the final installment in the popular HUNGER GAMES series this November. 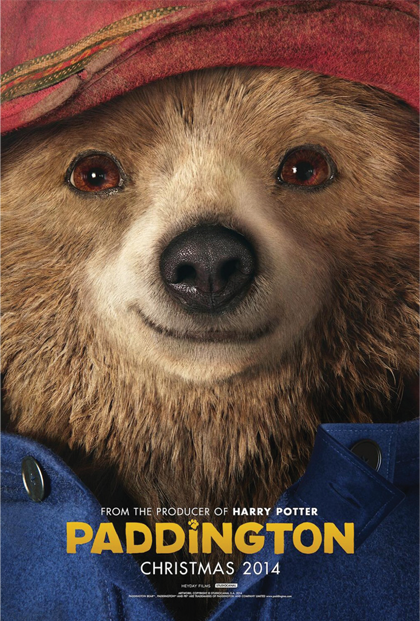 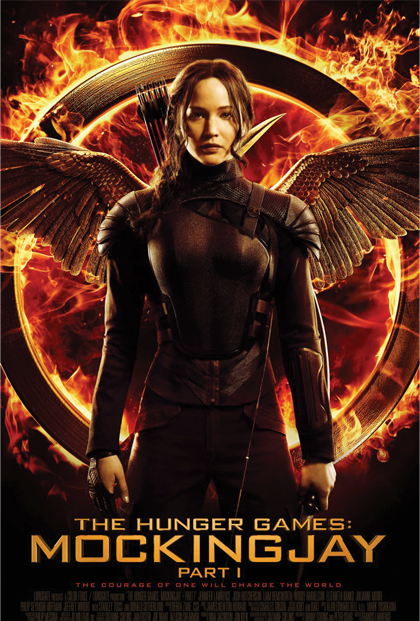 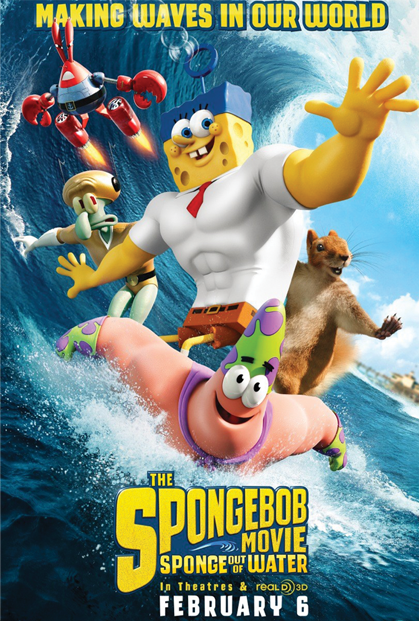 June 26-July 2 THE SPONGEBOB MOVIE: SPONGE OUT OF WATER 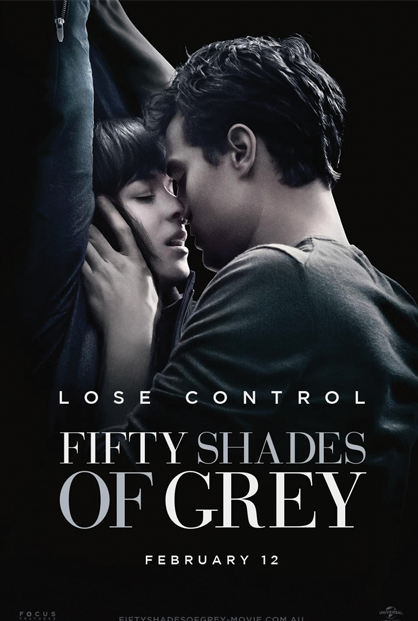 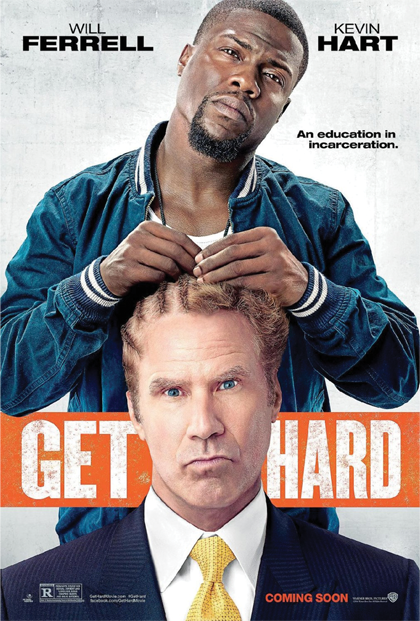 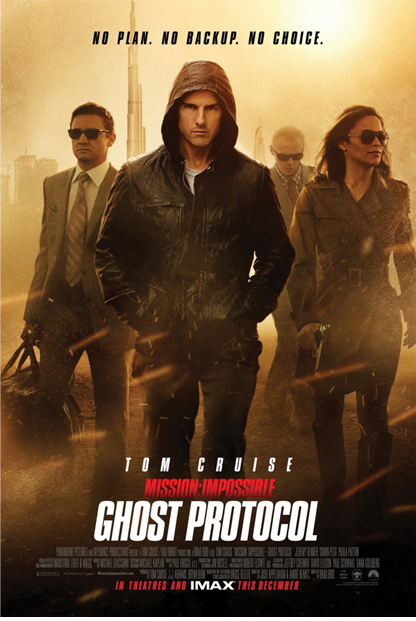 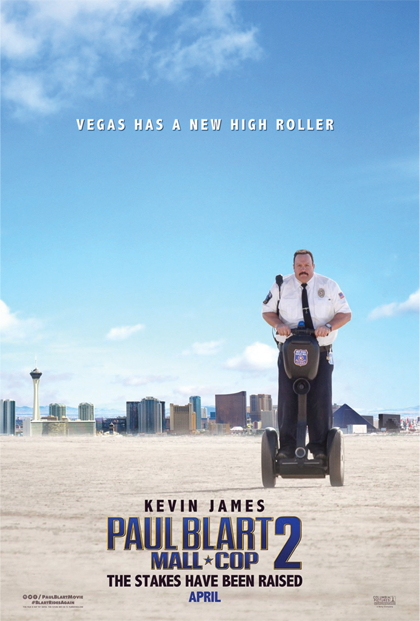 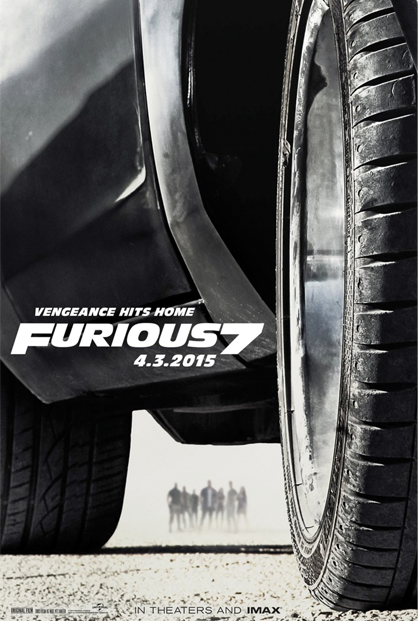 “This is your chance to see a great flick, cool off in a nice movie theatre and help make a difference in your community,” said AMC CEO Gerry Lopez. “It’s the perfect summer entertainment experience.”

Through AMC Cares, the Company and its associates make a difference in the communities in which they live and work. A primary focus of AMC Cares is supporting local charitable organizations by providing cash or in-kind awards. Awards are made through the annual grant process.

The mission of Brave Beginnings is to ensure ventilators and life-saving equipment are available to newborns in critical need, and the mission of the Will Rogers Institute is promoting medical research pertaining to cardio-pulmonary diseases and educating the general public on topics of health and fitness.

“We are excited to offer AMC movie fans more of what they love: blockbuster movies on the big screen, great deals and charitable organization support,” said Elizabeth Frank, executive vice president and chief content & programming officer, AMC Theatres. “We value the Hollywood studio and trade partner collaboration that has made this program possible.”

This is the third consecutive summer AMC is offering a summer series. It also happens to be an inexpensive way to beat the heat. For only $4.99 (plus tax) per ticket, guests will enjoy real summertime savings.

More information, including showtimes, is available at www.amctheatres.com/amccares. Tickets for AMC Cares Summer Throwbacks can be purchased online or at the box office of participating AMC theatre locations.