Here’s a dumb question: how many of you watched the Super Bowl capacity (at home or at a party)? I know, I know! I told you it was a dumb question. According to stats mentioned on GMA this AM, SuperBowl Monday is a day of calling in sick or “presenteeism” –meaning you aren’t productive sufficiently and you are talking about the wild and wooly game!
Dr. Donald Bucklin has crafted this commentary about the big day.

Super Bowl: A day of decadence

The Super Bowl is more than simply a sporting event, it’s the American version of the World Cup (the other football) and New Year’s Eve – a veritable eating, drinking, and possibly cigar smoking free-for-all.

In terms of a total calorie consumption day, the Super Bowl is second to only Thanksgiving. We manage to consume 1,200 calories of the daily 2,000 in snack food alone. As such, it has been fodder for inquisitive minds. Last year 111 million Americans watched the Super Bowl out of a U.S. population of 310 million.

Presumably a good chunk of the population is too young or too old to care about such things. The Super Bowl was the most watched television program in history, and now has an international audience. An additional 37 foreign countries received the live TV feed. No wonder advertising costs $4 million per 30-second spot, and the advertising is sold out.

There is an aspect of Super Bowl celebration that feels a little forced, sort of like celebratory drinking on New Year’s Eve. Forced or not, a lot of beer is consumed on Game Day – 50 million cases to be specific. Assuming all the beer was consumed, that’s almost half a case each for the 111 million viewers– and not all of the 111 million drink beer! The beer consumption might be a good explanation of why 6 percent of Americans don’t come to work the next day (Monday).

What do people eat with all that beer? 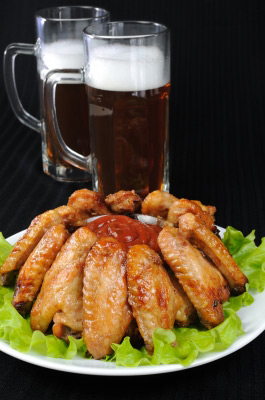 –For pizza aficionados, it is the busiest day of the year for all the big pizza chains; about double the business as a rule. So a lot of pizza delivery guys are busy and not drinking beer, which means someone must have to drink up the slack.

–Potato chips remain a Super Bowl staple as well. There are a staggering 11 million pounds of chips eaten on game day. If that sounds like the moral equivalent of a nutritional wasteland, I share your concern.

But all is not lost…

— The avocado is a vegetable with a high fat content, but it appears to be the good kind of fat that actually lowers your cholesterol.

–Dark beer is also full of tannins, which are organic pigments that are cardio-protective.

–Pizza crust is a complex carbohydrate with some soluble fiber, assuming you ordered the whole grain crust.

–Jumping up and yelling also has to count as a mild form of exercise. It keeps the blood going round and gets you off the couch.

While overall the Super Bowl is obviously not a health-conscious day, one day of misbehaving does not a failed life make. So enjoy your one-day hall pass in pursuit of decadence. 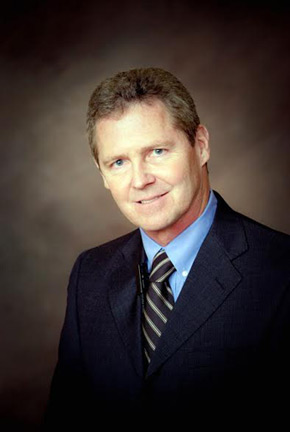 Donald Bucklin, MD (Dr. B) is a Regional Medical Director for U.S. HealthWorks and has been practicing clinical occupational medicine for more than 25 years. Dr. B. works in our Scottsdale, Arizona clinic.

Thank you to Dr. Bucklin for this very insightful post. If you get on a scale to weigh yourself today, you might understand better why it’s up more than a little bit. 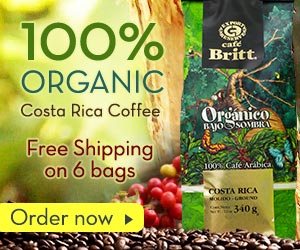