WHO: On Wednesday, February 8, Esquire Magazine celebrated March cover star, James Corden and its first-ever “Mavericks of Hollywood,” a list of 25 creatives conjuring a brave new era in entertainment as they reinvent, take wild risks, and pursue wholly original visions. The Mavericks are featured in a portfolio in the March issue, hitting newsstands February 14. Esquire partnered with Hugo Boss for the project. 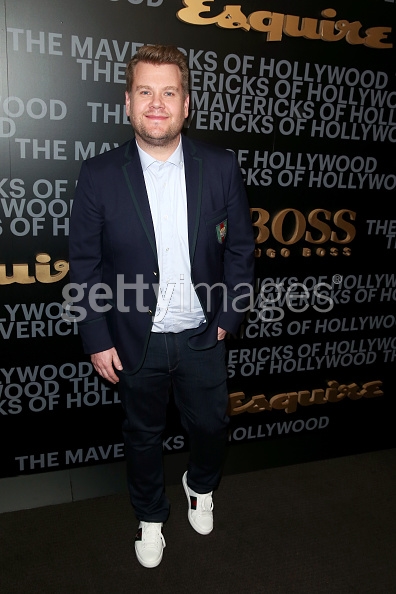 Guests at the event included both Hollywood Mavericks and other notables, including (in mostly alphabetical order):
Photos:BFA: Zach Hilty/BFA.com and Joe Scarnici/Getty Images 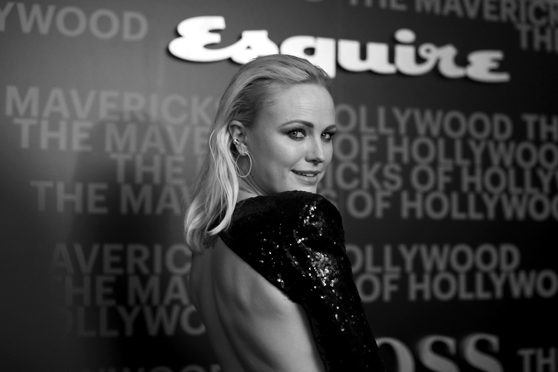 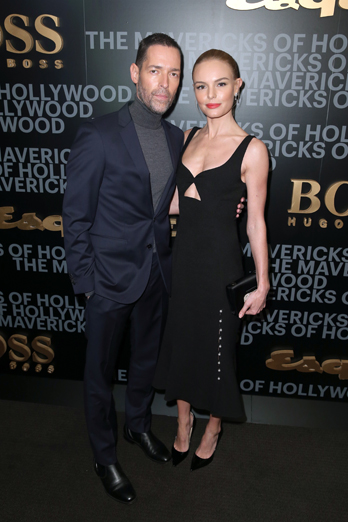 Billy Brown (How to Get Away with Murder),
BJ The Chicago Kid (Rapper), 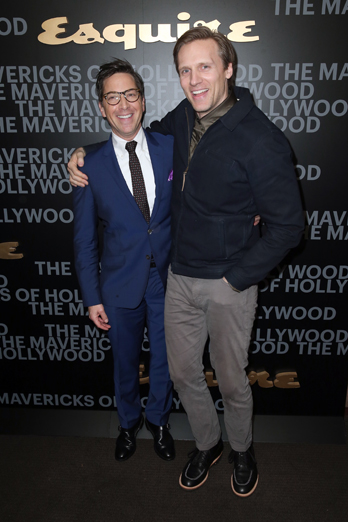 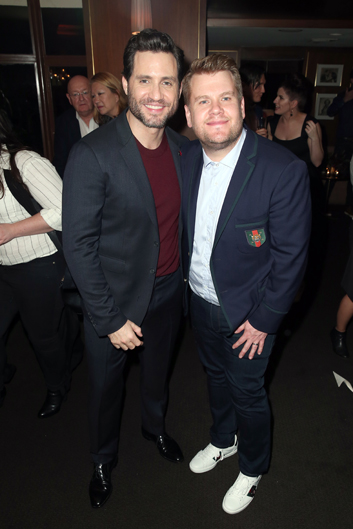 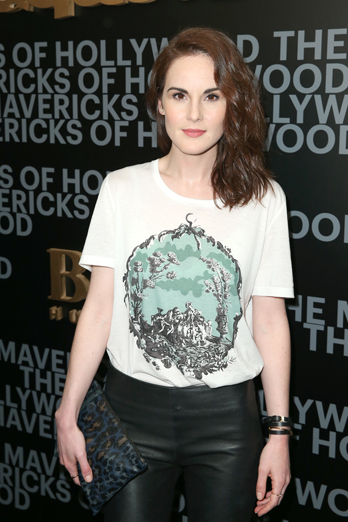 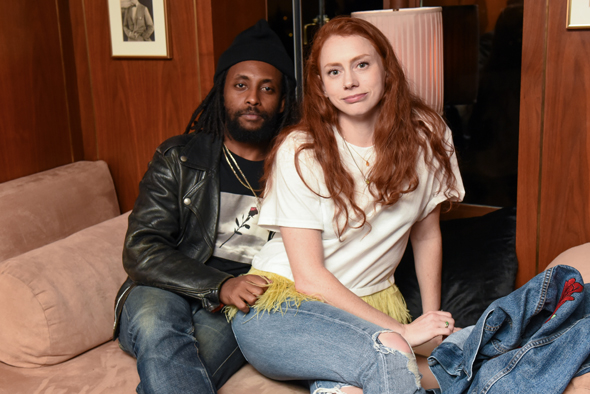 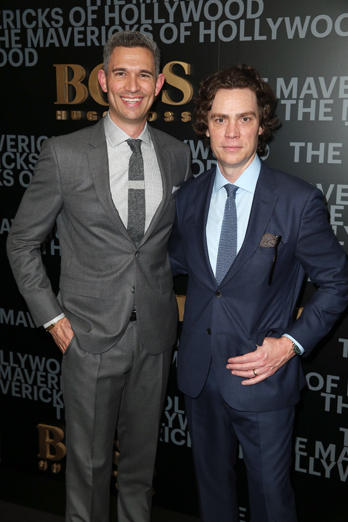 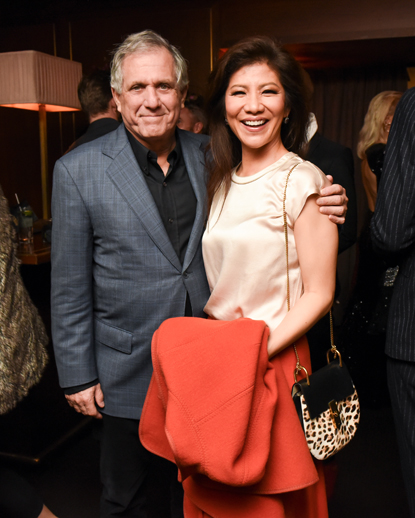 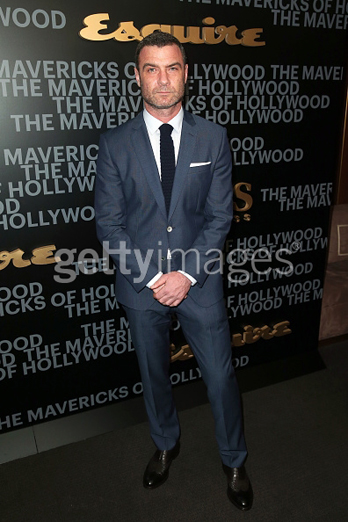 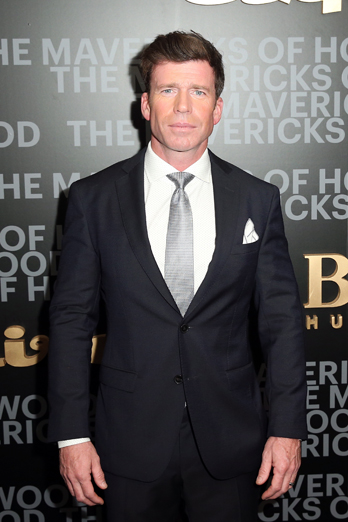 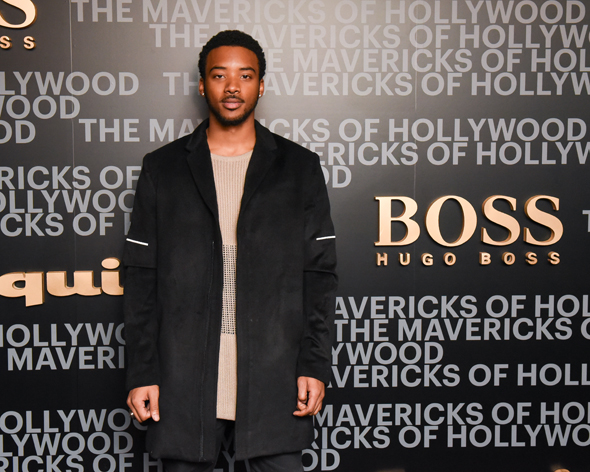 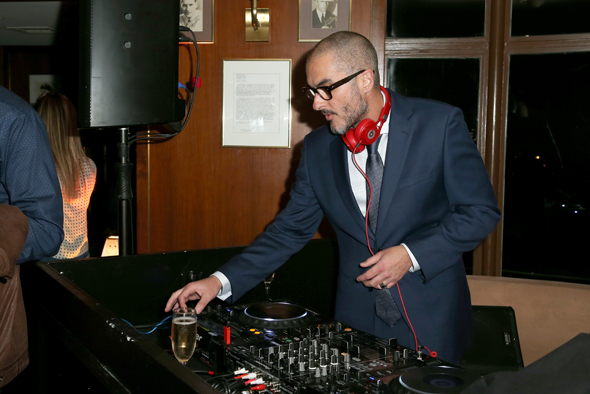 ABOUT ESQUIRE:
Esquire creates engaging conversations that drive the culture, with a unique mix of intellectual showmanship, hilarity, impeccable style, visual punch and extraordinary writing. Esquire is the most-honored monthly magazine in America, with 26 National Magazine Awards, including one for its iPad app, and 88 nominations. In its digital expressions, Esquire.com has an audience of 11.3 million (comScore, Sept. 2016), and a social media following of 2 million. In addition to its U.S. flagship, Esquire publishes 26 editions around the world. Follow Esquire on Instagram and Twitter at @Esquire. Esquire is published by Hearst Magazines, a unit of Hearst, one of the nation’s largest diversified media and information companies. Hearst Magazines’ print and digital assets collectively reach more than 128 million readers and site visitors each month, or 53 percent of all adults in the U.S.; nearly two-thirds of all women and 69 percent of all millennial women (source: comScore/MRI 9-16/S16).

ABOUT HUGO BOSS:
HUGO BOSS is one of the leading international fashion and lifestyle groups that offer a wide range of products in menswear, womenswear, kidswear, homewear, eyewear, watches and fragrances. The menswear and womenswear collections of BOSS provide a versatile fashion range with a rich array of elegant “modern classics” in business, leisure and formalwear. BOSS Orange offer a casual collection for men who enjoy dressing in style. BOSS Green addresses active fashion-oriented men with a golf and sportswear collection of the finest quality. HUGO delivers architectural looks for men and women with an avant-garde design esthetic. Further information on HUGO BOSS can be found on our website at www.hugoboss.com.
Follow HUGO BOSS on Facebook and Twitter.

If you are going to feature content from LA-Story.com including images, podcasts or videos including the accompanying text, please respect copyright provisions. We require a notation of content origination (meaning credit tag), a linkback to the specific page & please email the link to stevie@la-story.com before the piece goes live. LA-Story.com, LA-Story Recessionista, Celebrity Stylescope, Celebrity Style Slam Trademark/Copyright 2018