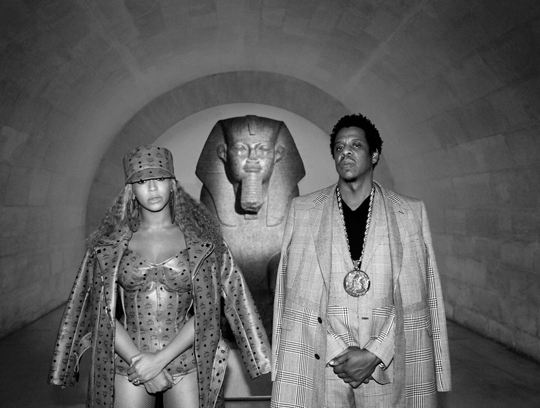 The fashion architect timelines her career, including historical Beyonce fashion moments, in the upcoming MCM documentary created in partnership with Tribeca Film Festival, The Remix: Hip-Hop x Fashion. The film honors female forces in hip-hop and is set to premiere this Fall 2019. 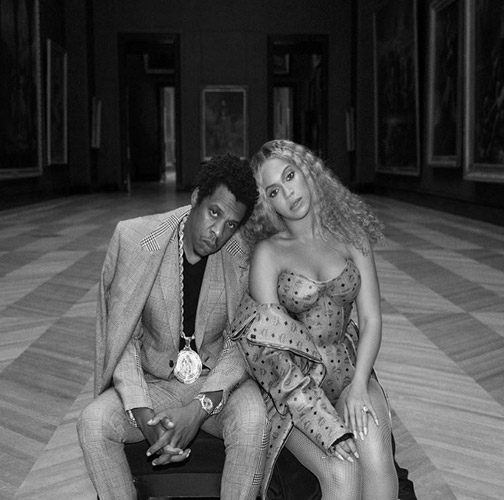 MCM debuted the first global teaser for The Remix: Hip Hop X Fashion documentary at the 17th Tribeca Film Festival, on  April 18-29. The upcoming documentary honors the cultural influence of stylists who defined ’90s hip-hop fashion. The trailer’s debut was followed by an exclusive concert event paying homage to the evolution of hip-hop and fashion with special performances by one of hip hop’s founding fathers, Big Daddy Kane, and Grammy-nominated rising star, Rapsody.

The Remix: Hip-Hop X Fashion documentary will premiere in full in Fall/Winter 2018.
When fashion and hip-hop collided, a new cultural landscape was born. This documentary delves into the untold creativity and vision that brought that landscape into fruition. The film journeys from the genre-defining work of renowned stylist and fashion architect, Misa Hylton, who created some of the most iconic looks with top artists such as Lil’ Kim, Mary J. Blige, and Missy Elliot, to the many hidden stories of quintessential female players in the male-dominated world of hip-hop. 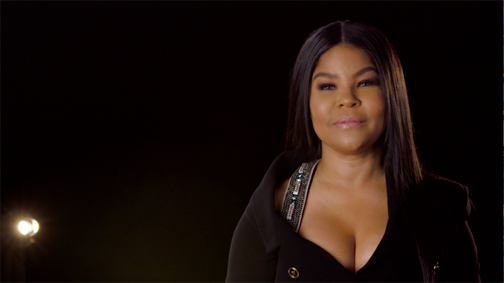 Supported by MCM and created in partnership with Tribeca Studios, The Remix: Hip-Hop X Fashion documentary is co-directed by Lisa Cortés, the Academy Award-nominated producer of Precious, The Woodsman, and Shadowboxer, and renowned film editor, Farah X.

The feature documentary will trace the origins of fearless, full-color hip-hop style—from the Bronx and Brooklyn to the Paris runways—and credits Hylton as one of the first stylists to meld streetwear with haute couture. Reliving some of her most unforgettable fashion looks of all time, like Lil’ Kim’s sheer purple mermaid-inspired catsuit at the 1999 MTV Video Music Awards.
It will feature a mix of vivid reporting, archival footage, rare interviews and original commentary from artists and fashion luminaries. MCM, the German luxury label, portrays the vision of fashion as a tool for personal reinvention—and tells the story of women bravely remaking the music industry with their authentic senses of style.

About the Tribeca Film Festival

The Tribeca Film Festival is the leading cultural event that brings visionaries and diverse audiences together to celebrate storytelling in all its forms, including film, TV, VR, gaming, music, and online work. With strong roots in independent film, Tribeca is a platform for creative expression and immersive entertainment. The Festival champions emerging and established voices; discovers award-winning filmmakers and creators; curates innovative experiences; and introduces new technology and ideas through premieres, exhibitions, talks, and live performances.

The Festival was founded by Robert De Niro, Jane Rosenthal and Craig Hatkoff in 2001 to spur the economic and cultural revitalization of lower Manhattan following the attacks on the World Trade Center. Now in its 17th year, the Festival has evolved into a destination for creativity that reimagines the cinematic experience and explores how art can unite communities. www.tribecafilm.com/festival.

About Modern Creation München (MCM)
MCM is a luxury travel goods and accessories brand with an attitude defined by combining a
contemporary aesthetic and focus on functional innovation with the use of cutting edge techniques.
Founded in 1976 at the pinnacle of Munich’s creative renaissance, today, through its association with
art, music, technology and travel, MCM embodies the bold, irreverent and aspirational. Always with an
eye on the new, the driving force behind MCM centers on revolutionizing classic design with futuristic
materials. Cross-pollinating its Western and Asian heritage, the brand draws reference from Munich to
Seoul. Appealing to the Global Nomad generation – dreamers, creatives and digital natives – MCM’s
millennial audience is ageless, genderless, empowered and unconstrained by rules and boundaries.
This is New School Luxury.
MCM is currently sold in 500 stores in 39 countries including Munich, Berlin, Zurich, London, Paris, New
York, Hong Kong, Shanghai, Beijing, Seoul and Tokyo. www.MCMWorldwide.com

This is going to be one amazing film when it debuts later this year. I searched to see if I could snag a trailer but the trailer is not in wide-release.