Jonas Brothers Are Back Together + Rocking with James Corden’s Carpool Karaoke ++!!

Home » art and design » Jonas Brothers Are Back Together + Rocking with James Corden’s Carpool Karaoke ++!!

If you are a fan of the Jonas Brothers (or were a fan once upon a time), you probably are aware that the brothers have been back in the studio recording for the last few months.

Here’s the latest on the “reunion” of these three brothers.. and you can see the singing LIVE on Carpool Karaoke with James Corden! PLUS the Jonas Brothers will be featured on  James Corden’s the Late, Late Show every single day  THIS WEEK!!

PLUS I am sharing with you the latest scoop, their newest video and song release- “SUCKER”! 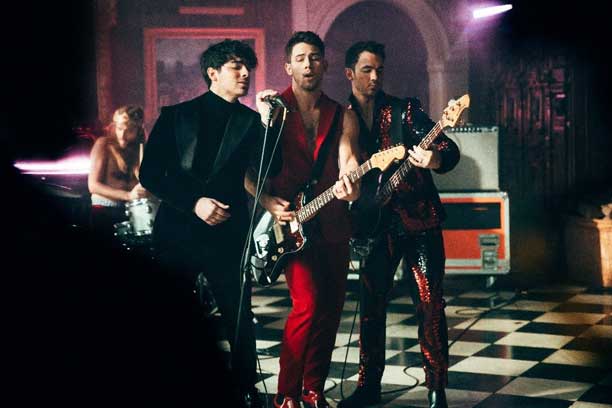 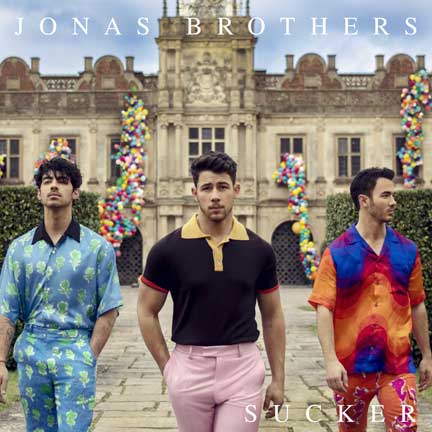 Get the album HERE via Republic Records.

The Jonas Brothers announce a PARTNERSHIP WITH AMAZON STUDIOS, PHILYMACK, & FEDERAL FILMS on a documentary that gives fans an intimate look into the lives of Kevin, Nick, and Joe!

Taking the world by storm, it captures #1 on Apple Music, #1 on Spotify, and #1 on iTunes in North America. Globally, it clinches #1 on Apple Music, #1 on YouTube, #1 on Twitter, and #2 on Spotify. Since its release, it scored over 20 million Spotify streams and is over 50 million YouTube views and counting. At radio, it emerges as the “#1 Greatest Gainer for Top 40,” impacting now.

Not to mention, “Sucker” garnered unanimous critical acclaim. Among widespread praise, it was dubbed “an absolute jam” by Billboard, christened “a banger” by Esquire, described as “an impeccably sweet-and-sour pop rock-tune” by Rolling Stone, and best noted as “a grown-up vision of The Jonas Brothers we didn’t know we were expecting” by NPR. 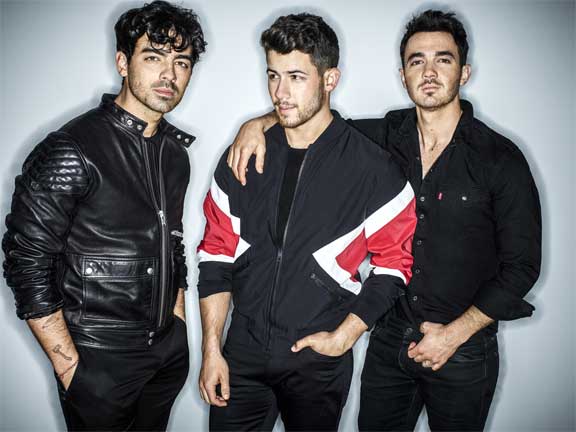 To celebrate the release, the band took over New York City for an intimate and packed secret reunion show. It marked their first time on stage in nearly six years, and they returned with a historic gig that left fans clamoring for more.

Yesterday, the Jonas Brothers announced a partnership with Amazon Studios, Philymack, and Federal Films- a division of Republic Records, to release an upcoming documentary about the Jonas Brothers, to premiere exclusively on Amazon Prime Video in more than 200 countries and territories.

This week, they continue their takeover of The Late Late Show with James Corden. This late-night “residency” spanned everything from their first on-camera interview to a hilarious skit where the host kidnapped the band and reunited them with help from none other than Dr. Phil. You have to see it to believe it. However, there’s more to come.

Director’s Cut of SUCKER MUSIC VIDEO is out now: https://jonasbrothers.lnk.to/suckervid-directorscut

1) Kevin Jonas’s daughter has a “beef” with Priyanka Chopra!

4) Nick Jonas Explains How The Band Got Back Together 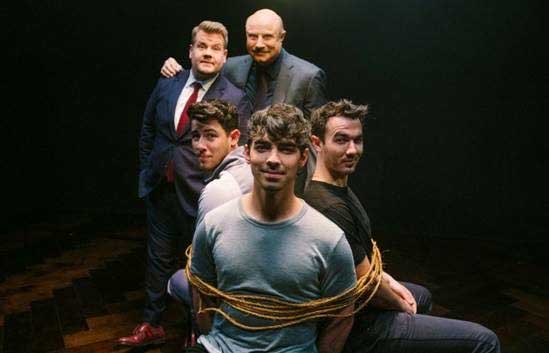 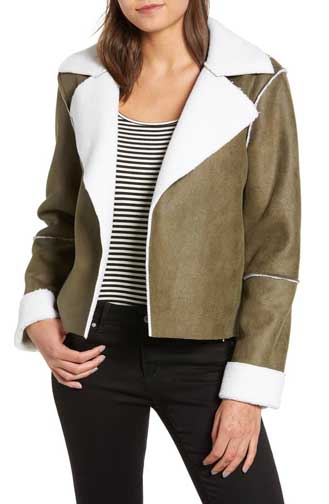 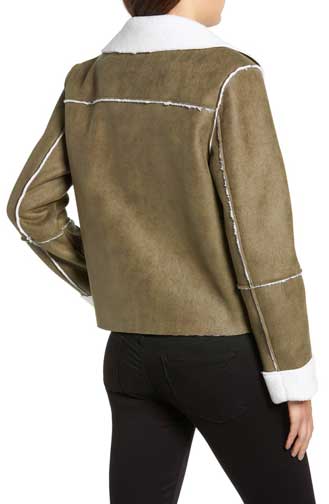 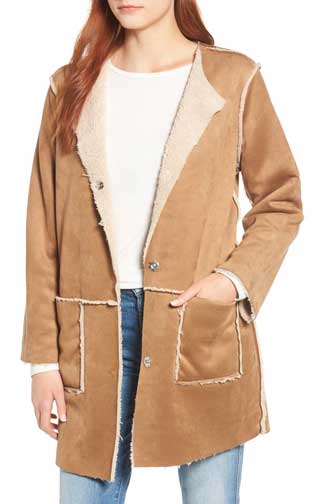