I am thrilled to share this tour launch for Joshua Radin and The Weepies. I know both of them. Have seen them play live via a Hotel Cafe tour. I have interviewed Joshua Radin more than  7 times dating back to 2006 – the dates of the Hotel Cafe nationwide tour.  I also interviewed The Weepies  at least twice including one interview in person.
Don’t miss this tour. It’s definitely worth seeing both headliners!

Internationally acclaimed singer/songwriter Joshua Radin and iconic indie duo The Weepies will be teaming up this fall in a tour presented by SiriusXM’s Coffee House with special guest Lily Kershaw. The tour kicks off on October 8 at the legendary Troubadour club in West Hollywood, CA with a second show on October 9. Additional cities include San Francisco, Minneapolis, Chicago, Detroit, New York (two shows), Philadelphia and wrapping up in Nashville on November 9  Tickets are already on sale now!
For tour updates and more information visit www.joshuaradin.com or www.theweepies.com.

Both artists’ music has long been a mainstay on the Coffee House playlist.

“I’ve been a big fan of SiriusXM’s Coffee House channel for many years.” states Radin. “I’m so pleased to announce that they are presenting my upcoming tour this fall. I’ll be playing new and old songs, my newest album will be released, and I’ll be joined by my old friends, The Weepies. Can’t wait to see all of you.”

The Weepies echo this sentiment by saying “we are excited to be supported by SiriusXM’s Coffee House for our Fall tour. Touring alongside Joshua Radin is a big bonus – he’s a sweet songwriter and friend from LA we’ve known for more than 10 years. We can’t wait!” 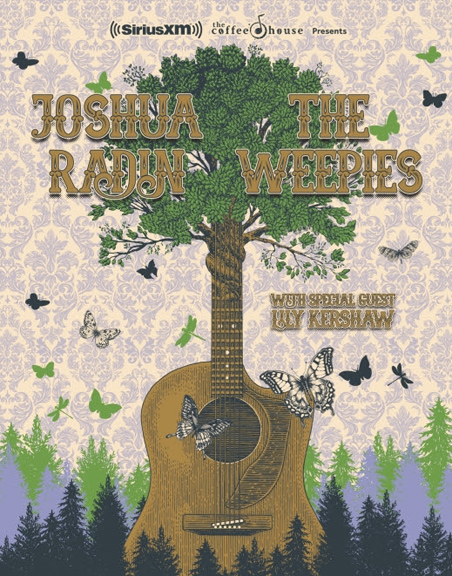 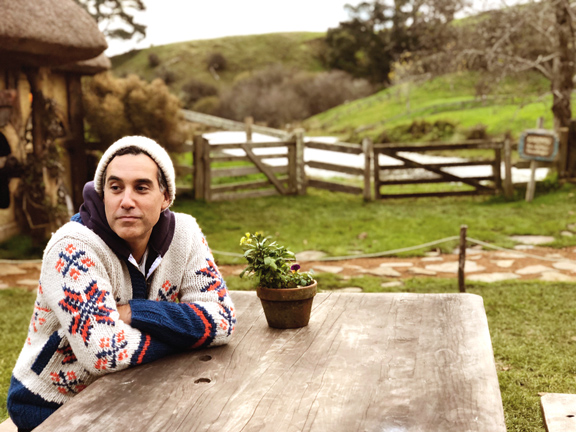 Hailed for his emotive, heartfelt songs delivered via his signature ‘whisper’ soothing vocals, Joshua Radin has been captivating audiences worldwide throughout his long career. His songs have topped the iTunes Charts and have been featured in over 150 films, commercials, and television shows. He has garnered critical acclaim from Rolling Stone, ABC News, Elle, Guitar World, and The Guardian to name a few. His TV performances include Ellen DeGeneres, Conan, and Jimmy Kimmel Live. Radin’s music is a staple on Sirius XM’s Coffee House who sponsored his 2017 summer tour. The Fall, his latest and seventh studio album was released in 2017 with a new album scheduled for later this year. 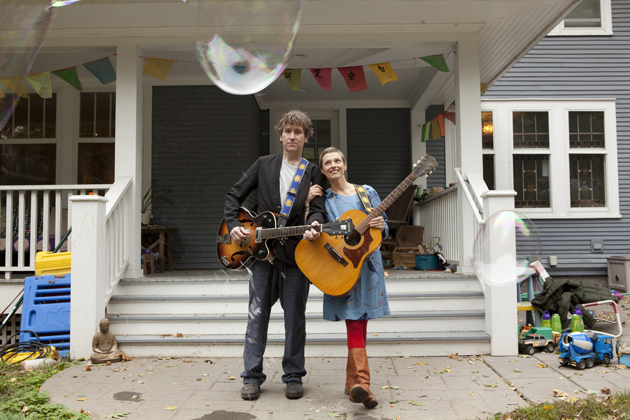 Indie/pop/folk duo The Weepies (singer/songwriters Deb Talan and Steve Tannen) have sold more than a million singles and half a million albums; their engaging songwriting has sent them to the top of the folk charts in a dozen countries. With more than 250 film, TV and media placements, they are one of the most licensed contemporary music groups in the world. They enjoy over 100 million Spotify streams and have sold out theaters across the US.