What the heck is going on? I was told yesterday that Mercury retrograde was coming soon. I failed to follow up on that and had major problems with the cell phone– including getting a new one to be delivered TODAY from Verizon. It sucked up more almost 3 hours of my time yesterday trying to sort the situation out when I lost ALL my contacts, all my favorites and my call log on Tuesday. (that bites!!) I didn’t lose the texts but my fear is that it wasn’t far behind. I could remember at best about 12 of the 1k + contacts in the phone (yeah I know. Verizon guys are always wondering WHY — then I tell them I am writer/blogger/ “social media bad ass” and they get the picture pretty fast.

After my 9 AM appt was done, I ran over to Verizon and they checked out the phone and suddenly my contacts were back but the favorites and call log were still MIA!! The tech there asked if the phone got hot– and strangely enough it had been. He suggested that I call Verizon tech support directly and tell them what was going on with the phone. Because in the last 2.5 months I had already had to do a hard reset since my text messaging wasn’t working (really this phone was jinxed) , I didn’t have to do another one. The tech support guy was ordering me a new one on Tuesday to be delivered on Wed. (*nice!! really nice!!! Bravo to Verizon for not making me jump through eternal hoops).

Got home, fired up the computer and wanted to start making it sizzle and voila, Facebook would not launch. Reboot computer twice more and I knew something was up. I called StyleCoven’s Marie Bargas to say hi and let her know that the cell contact list, favorites and call log finally came back (yes! They ALL came back within 3 hours. WTH?). I called with a specific query: when was Mercury retrograde starting and could we get Austin Coppock to write something. Unfortunately, Austin was slammed busy. We checked out the dates and Mercury retrograde starts today. (sort of explains the tech, communication and a few other issues of late. If you know what’s been going on in my life, you know what I am talking about. If you don’t, you don’t want to know anyway!)

Here’s part of Marie’s spin on Mercury retrograde and how to deal with it.

Guess what kiddies… Mercury Retrograde is upon us and this time it’s not pretty… it’s not even fugly… it’s just plain freaky. Because Mercury is doing the back peddle in the fiery sign of Aries and all Hell is about to break loose. So hold on to your bloomers babes, it’s going to be a bumpy evening. And if you soil those bloomers along the way then throw them in the trash and fougidaboutit. So, rather than bore you with standard astrological gobblety-goop, let me explain this tiresome phenomena using the archetypes of our favorite – X-Men, since this particular Retrograde is a mutant situation. 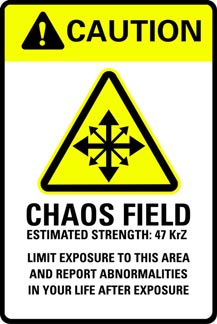 Photo by Chunx
Let’s review the planetary players, shall we? 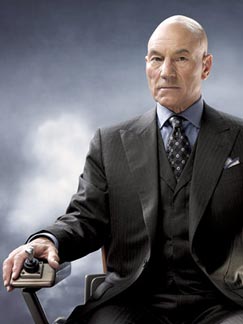 Professor X – Mercury – the core and creator of the X-men. Our direct link to Cerebro. We know happens when he goes bad.

Mercury: Planet of communication, contracts, travel, electrical appliances and everything else that makes the world go round. Be careful of everything that is near and dear to you: your iphone, laptop, ipod, your car, your bike, your roller skates and everything and anything that can get you online or from point a to point b. These things and so much more are in danger of being trashed and thrashed now that Mercury is “going backwards.” And even if it really isn’t… it will seem like it is. 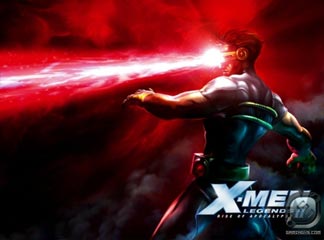 Aries: The cardinal fire sign of get your ass moving and give me what I want now… now… now… will be delayed, seemingly betrayed and pissed off for the next 3-4 weeks because of the cowardice and incompetence of everyone else. Aries and their close circle of friends will inevitably set themselves up for human sacrifice if they don’t get humble, apologize and be nice to the “little people” who are the torch carrying villagers who will set these monsters on fire if they dare to go over the top these next few weeks.

Why you ask?
As Mercury does it’s retrograde dance in Aries it will be accompanied by Jupiter and Uranus and joined by Mars on the 2nd and Venus on the 21st. The Sun and Moon will join in at the New Moon on the 3rd.

In plain English this means that the bossy Aries energy will be surprised and frustrated by the Mercury trickster’s stellar retreat at every turn in several relationships. 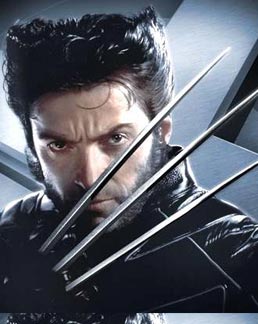 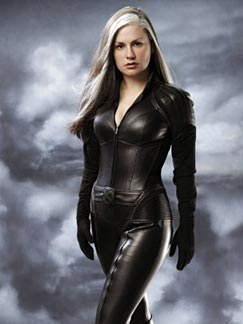 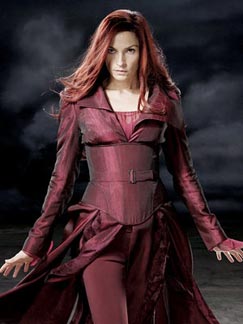 In plain English this means that the bossy Aries energy will be surprised and frustrated by the Mercury trickster’s stellar retreat at every turn in several relationships.

Or… Cyclops’ plans will be mysteriously foiled by Prof. X while the Professor is under Magneto’s evil influence. The good Professor won’t be himself, but somewhat of an evil twin. Meanwhile, Cyclops will have more than a few temper tantrums which will bring his sanity into question by the other X-Men.

Jupiter of course is the big boss with the money bags represented in this X-man adventure as the “system,” the “man” or the “establishment.”

Uranus is the unexpected windfall or downfall that ignites the drama. Mars enters the scene as the sexy thug with retractable blades. Venus… gentle Venus becomes a femme fatale as she waffles between her lover and her admirer even more so than she usually does. And this time, she won’t feel a single iota of guilt.

Or… Rogue suspects an evil plot and the suspicion causes her to release a wave of destruction. Wolverine becomes involved in trying to figure out what is going on and his usual “subtle” charm makes the situation worse. And, everything… just about everything causes Jean to turn on everyone, including her boyfriend Cyclops and her admirer Wolverine. She can’t make up her mind and she doesn’t want to. This causes her to have a Phoenix flashback which she uses to bed Wolverine knowing that she has a good excuse to love him and leave him. When Professor X recovers his senses Jean is transformed back into herself and she gets Cyclops to forgive her because she can’t remember anything.

Here’s my advice:
•Don’t let your temper get the best of you, even if it seems that the world is crumbling around you.
•Ask for what you want and then duck.
•Avoid fighting whenever possible. You may win in the short run and lose in the long run. Battles at this time have a way of flipping.
•And don’t piss off your partner(s) in love or in business. Even if it’s going to cost you a large chunk of your pride. You stand to lose everything and gain nothing.

Thanks to Marie Bargas of StyleCoven.com for this helpful & tongue-in-cheek article. Here’s the bottom line on Mercury retrograde (and the shadow) for the next almost 6 weeks!!!

Receive free standard shipping with any purchase of a Sephora Hot Now products for one week only with code VOLUME2 at checkout. Online only! Offer ends on 42.

Get 10 free samples of our BEST skincare, all in one bag z FREE with any online order. Enter code SPLURGE at checkout. While supplies last!

Buy $30 of NARS and get a free mini Orgasm nail polish ($7.50 value) at Beauty.com. While supplies last.