Home » Smashburger Hits So. Calif with a Bang! Founder Tom Ryan Shows Us HOW to Make a Smashburger!

Smashburger Hits So. Calif with a Bang! Founder Tom Ryan Shows Us HOW to Make a Smashburger!

About 2months ago, a friend in No. California asked me during a phone call about Smashburger. I was perplexed– having never heard of it before. While my friend described the place, I was already googling up Smashburger and found 1) that they were an amazing chain of killer burgers with sides to die for as well as burgers that featured a local spin the the location– meaning LA has its’ own burger and the OC or San Francisco has their own as well. #2 I found that the next place to open was in Redondo Beach– a hop, skip and a bit of a jump onto the freeway from me. Wow. KILLER. I got invited to attend the VIP event and actually wanted time to talk to Tom Ryan, founder of the chain so I wound up at the press event (MUCH BETTER IDEA too!) and brought along my good friend and amazing photog/video person, Lisa! 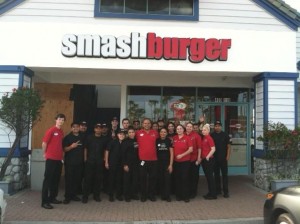 On Tuesday, the eatery held a press event in the AM and a VIP preview party and a ribbon cutting with the Redondo Beach Chamber of Commerce in the evening!

“Just for the record, we are so happy to be here,” Smashburger founder Tom Ryan told the assembled crowd.
The restaurant’s name comes from its method of cooking hamburgers. Each burger starts out as a ball of ground meat. It is placed on the grill, then “smashed” into a flat patty. In addition to burgers, Smashburger also sells chicken, sandwiches, fries and vegetarian meals. 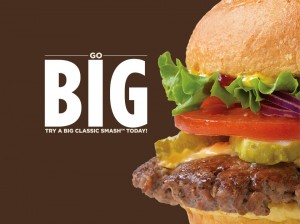 The Classic Smashburger really does look like this! I DARE YOU to eat more than one (plus fries and a shake!!)

Here’s the menu for Redondo Beach— it’s the same for Culver City and everything in LA County!

Right off the top– I have to tell you these are KILLER burgers. Everything is made fresh. Fries are fab with sweet potato and regular fries along with thin sliced onion rings and veggie frittes. There are great salads, chicken sandwiches, veggie burgers and lots more. These photos are going to make you run out to hit the closest Smashburger! 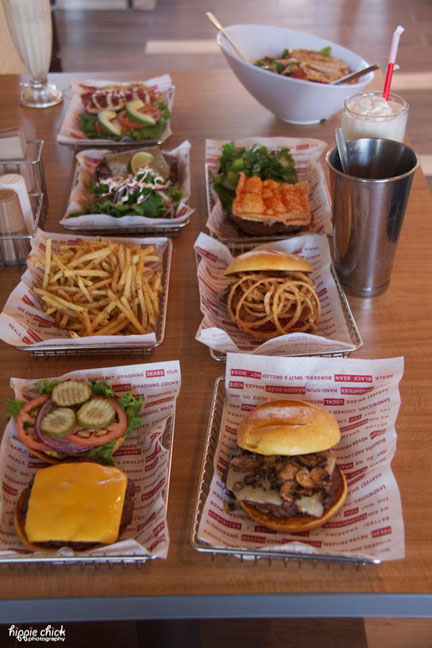 The menu of what we got to test drive & sample. We took half of what we were served home — because we were stuffed. (Lisa and I were served a single burger but with all these burgers, fries and more– we had enough for a HUNGRY guy to eat!) 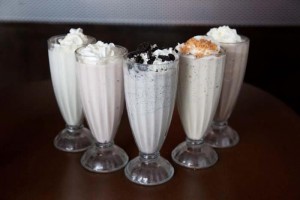 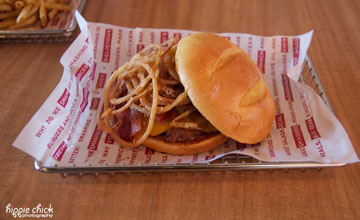 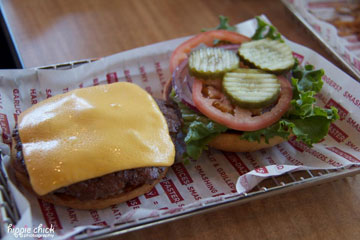 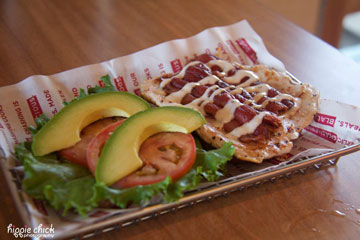 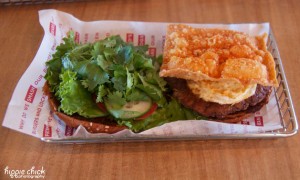 LA Burger! (not your mamas kind of burger- this one is SPECIAL!!) 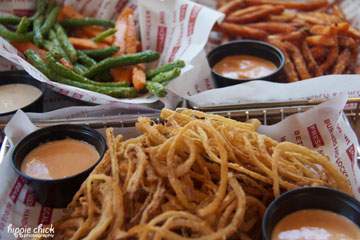 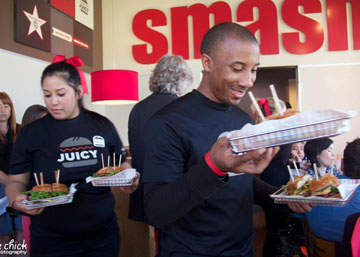 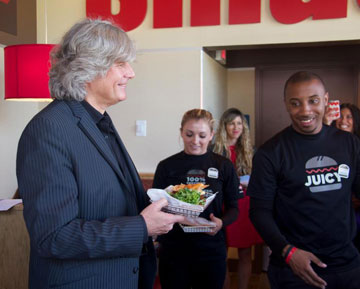 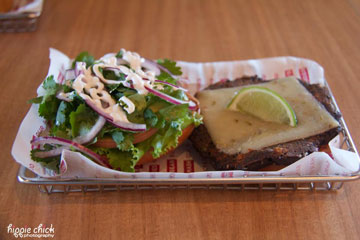 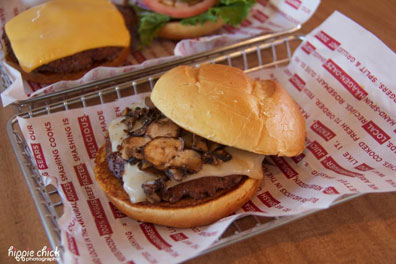 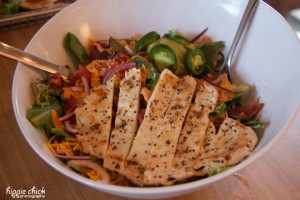 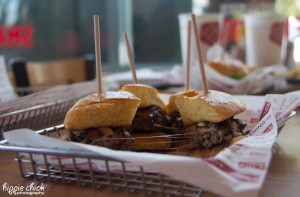 There are various variations you can add to personalize your burgers and fries. Don’t be shy– dig into this new place!! 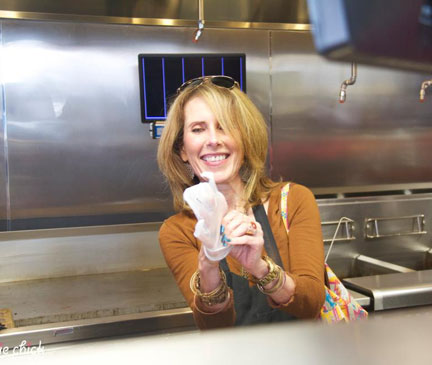 Me getting ready to cook– gloves and all.

Here’s a video courtesy of Lisa, Hippie Chick Photography took of me trying to cook a SMASHBURGER the Smashburger way.


Check it out and see how easy it is!

Thanks to Smashburger for the great event and the amazing food. Guess what.. here’s something I have been saving till last. They serve BEER at this location. The usual suspects PLUS local brews (4 in total) to the South Bay area. Pretty cool and definitely worth checking out what’s being served at the Smashburger near YOU!!