While we have just passed the Spring Equinox, Easter is on the horizon too (next Sunday). Guest blogger/contributor, Howard Beckman returns with insight on Easter and spring!

The Origin of Easter: A Celebration of Spring
By Howard Beckman 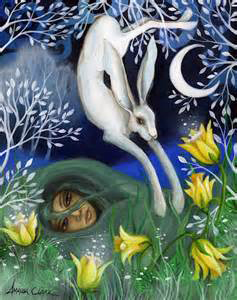 From Ishtar to Eostre, the real origin of the resurrection story may not be what you’ve been told. The roots of Easter are Pagan. If Easter doesn’t really find its beginning in the story of Jesus’ persecution, where did it begin?

God Is Universal
Early Christianity was not so exclusive as it is seen today. What I mean by that is that generally we find that pagan religions, as well as most of the eastern religions and spiritual philosophies seek to see how much alike we are, that regardless of your language, ethnicity, etc, God is universal. Access is through the heart. Christianity, as well as Islam for that matter, is a more “exclusive” religion. Nobody is considered to be following a bona-fide path to spiritual salvation but they. You must accept their particular messiah or prophet and nowhere else can “the truth” be found. 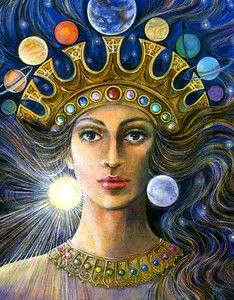 The story of Jesus on the cross has far older beginnings. All ancient legends were about a particular culture’s heroes, or resurrected saviors. In Sumeria the goddess Inanna, also called Ishtar, was hung naked on a stake, but she was later resurrected from the nether world. Even older is the ancient Egyptian myth of Horus, who incidentally was said to have been born on December 25th. He had an injured, deformed eye, and he and his eye became considered symbols of reincarnation, the soul’s never ceasing birth and rebirth. The Persian god Mithras was also said to be born December 25th, and his followers celebrated the spring equinox.
Sol Invictus, the cult of the Roman Sun god was the last hurdle that the Christian church had to prevail over in the 4th century AD. The Greek god Dionysus, called Bacchus by the Romans, was said to be the son of the god Zeus and the mortal woman Semele. Dionysus, incidentally was also said to have been resurrected from the dead by his grandmother. As Dionysus was a divine child he was then able to bring his mother Semele back to life.
The Greek goddess Cybele is way cool and guess where it’s Roman base was? Vatican Hill! Cybele’s lover was named Attis, whose birth was said to be a virgin birth. It was told that he died and was reborn every year. In the early days of Christianity the Christians fought bitterly with the Pagans as to whose God was the real one, and whose was a fake. Something else interesting is that wherever you had the myth of the resurrection as an integral part of their religion, Christianity had the easiest time converting them to become Christians. 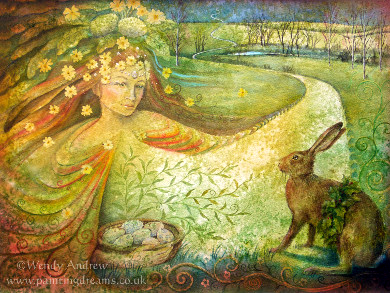 So eventually we find that Christianity accommodated itself to the ancient pagan Spring festival observed at the equinox. Many churches even offer “sunrise services”, obviously based on a pagan solar celebration. Also, Easter’s date is never fixed as that depends on the phases of the Moon.

Sound a little pagan in origin?
Even all those celebratory things nobody usually knows what the heck have to do with Easter, like Bunny rabbits and Easter egg hunts, are from pagan celebrations. The symbol of the northern goddess Eostre was a rabbit, or hare. In many cultures it was customary to exchange eggs. Even hot cross buns are from the pagans. In the Old Testament there’s a story of the Israelites baking buns for a deity they worshipped and the Christian church did their best, to no avail, to put a stop to it. Eventually they had to give up, and decided to bless the buns with a cross on them instead! 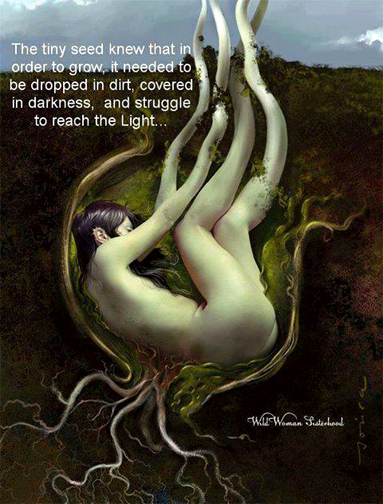 But what we do know is that throughout the world and all the beliefs, is that the Spring Equinox is a time of battle between the forces of darkness and light, death and resurrection. It symbolizes what we all go through or should go through as we learn and grow throughout our lives. The struggle of darkness and light creates the questions of renewed life. The dark half of the year, the death has gone and we have new life with the light.

So next time your grandma insists you come over for Easter, you’ll have some interesting stories to tell. So Happy Easter and Happy Spring Equinox.
It’s a time of new beginnings, new life, so time to follow your dreams. 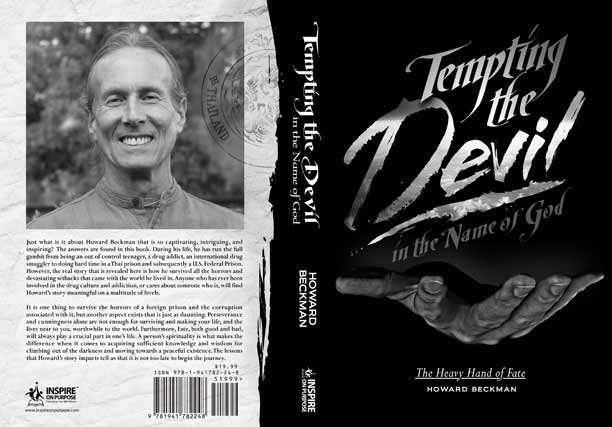 The lessons that Howard has learned throughout his amazing life has helped him counsel countless individuals to come to terms with their lives and develop healthy identities. He overcame drug abuse in his twenties and went on to become a World-renowned Vedic astrologer and teacher of the ancient philosophies of India. Including Ayurveda, Bhakti Yoga and Vedic Astrology. He has authored four books on these subjects, but in his latest “Tempting the Devil in the Name of God – The Heavy Hand of Fate” he shares his memoirs, his deep struggle with heroin and how he achieved physical, mental and spiritual freedom to not only survive, but thrive. 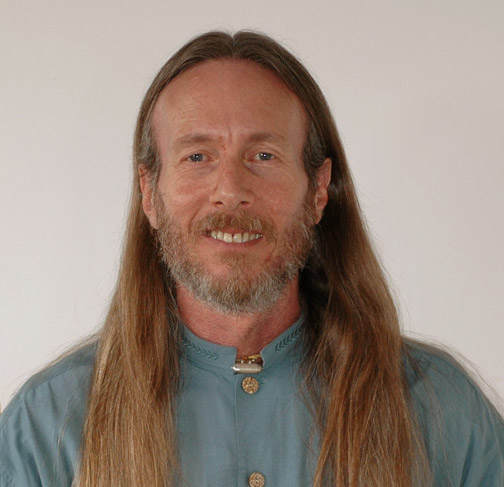 Howard lives in Ocala, Florida and is a Director of The Vedic Cultural Fellowship and Ocala Equine Rescue. He can be contacted for Vedic astrological consultations at www.vedicworld.org or to book him as a speaker at www.HowardBeckman.com. 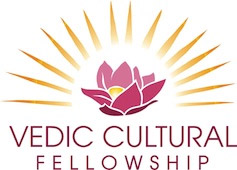 Thanks to Howard Beckman for such amazing insight and a fun read! If you are looking for guidance from the stars (astrologically and astronomically), you have landed in the perfect spot. You can obtain guidance on the potential events in your life for 2016 courtesy of Howard Beckman‘s guest blog. Author and Vedic Astrology expert Howard Beckman can help you get a bead on the general tenor of the VEDIC Astrological year which will help you get the bead on this unique astrological system.

FREE 2-day shipping on all your orders. No minimum purchase required. Enroll now.

Receive a free Fall Fragrance Sample Bag with any $25 purchase. While supplies last, use code: FALLFAVES