It’s officially Mercury Retrograde. Maybe you can feel the change, the shift in the way your electronic devices are working or the way communications are going between you and others. You will notice that “things” suddenly require more time, more attention and lots more patience! Mercury Retrograde is often more than a handful of testy, troublesome issues. During this “retrograde” period, you will find other planets are retrograde which affects the overall impact of the Mercury Retrograde.

But there are ways to work with the “flow” of the retrograde- and Psychic – and LA-Story.com contributor- Marie Bargas provides some thoughtful – and useful- tips to deal with the retrograde in today’s post!


A little over two years ago after meditating and chanting to the Hindu God Ganesha, The Remover of Obstacles for almost a decade, He appeared to me in the fire at a Full Moon Ceremony to the Divine Mother at the Shirdi Sai Baba Temple in Tarzana, CA. Since then, our relationship has become powerful and deep. 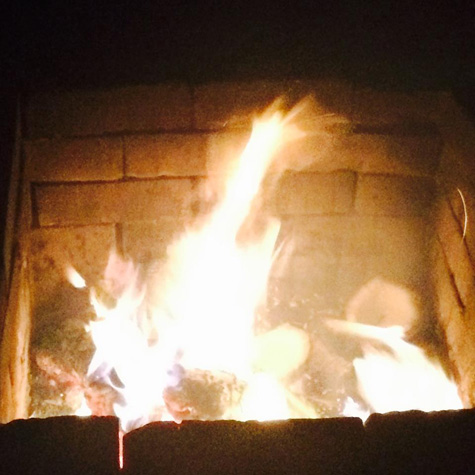 Clearly, this calls for more powerful measures than just a Mercury Retrograde candle. I have created a trio of “Retro Busters” to deal with the combinations of retrogrades for relief and protection in this astrologically chaotic time. 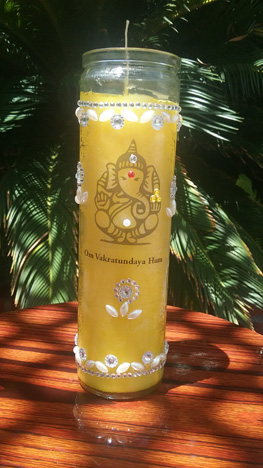 — Anoint a yellow Ganesha/Retro Buster candle with your favorite Mercury Retrograde or Ganesha Oil or put a few drops of coconut oil and a sprinkling of brown sugar in the candle since Ganesha enjoys coconuts and sweets.

– The red candle is designed to activate your root chakra and help you overcome obstacles that are causing you the greatest fear.

– The white candle is a combination of all colors and is good for curing all the retrogrades so the onslaught is not overwhelming. 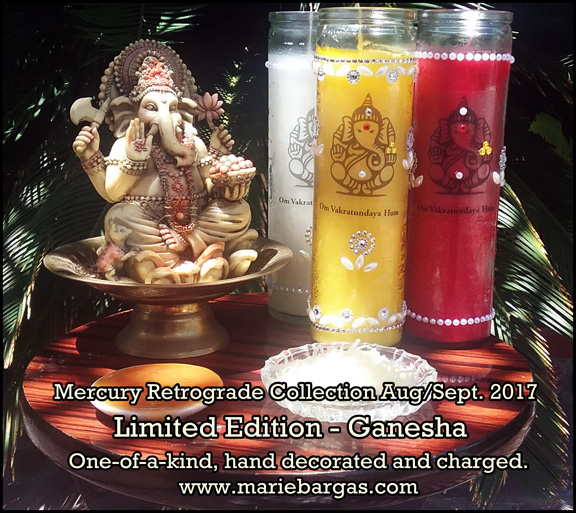 –Recite the following mantra 108 times after lighting the candle.

This is a powerful mantra from Ganesha Purana. When things are not in your favor, or when the minds of the people turn negative, depressed or discouraged, the attention of Ganesha may be drawn by this mantra to straighten their ways. The HUM symbolizes “Delay no more, my Lord, in straightening the paths of the crooked-minded ones.” This mantra is used many times in the Ganesha Purana to reduce the violence of cruel demons.

Good luck to you during this retrograde!
Marie Bargas 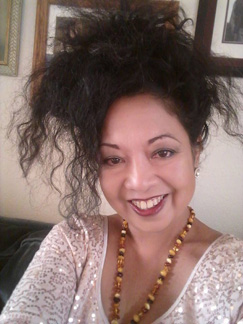 Los Angeles Celebrity Psychic Marie Bargas lives and works among the stars and celebrities. She is a clairvoyant, medium and energy healer who incorporates tarot, pendulum divination, chakra cleansing and balancing, sound healing, house cleansing, yoga and meditation into her work and her life as a mystic, yogi, and spell-crafter. Best known as a successful “bride-maker,” Marie specializes in love, romance and finding true love. She began her career as an expert on “Entertainment Tonight,” made appearances on the Fine Living Network and was featured on the Love and Sex Report with Millionaire Matchmaker – Patti Stanger and most recently on NBC’s “EXTRA.” She is currently the Managing Editor of the ezine ENTERTAINMENT 2morrow. Marie has also joined the team of researchers, psychic mediums and paranormal experts on the ongoing “Horsefly Chronicles Investigations” based on the best-selling book, “The Horsefly Chronicles: A Demonic Haunting: Based on a true story by Phil Siracusa,” alongside Phil and her bestie Julia Siracusa.

Thanks to Marie Bargas for these great tips on handling Mercury Retrograde. If you do any of her suggestions, please comment on this post so that we can hear about what you did and how it worked out for you! I would suggest investing in one of those candles, since you would be gaining a lot of  good karma and  help from Ganesha! 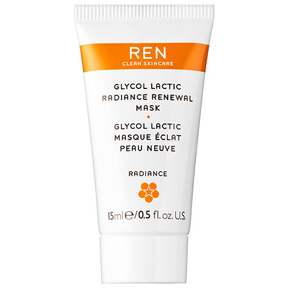 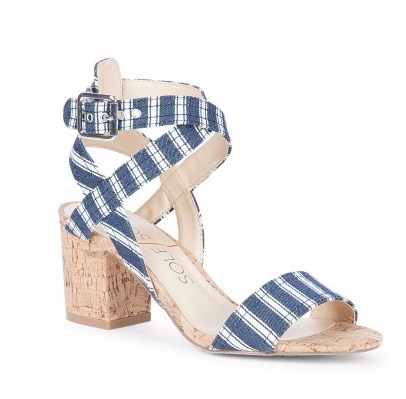 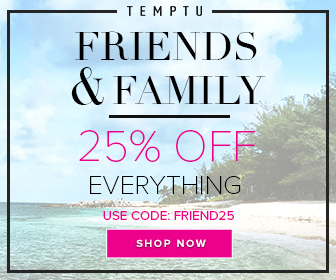 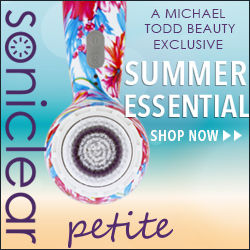