If you are coming into LA and staying through 6/14, don’t miss this opportunity to score a real food bargain at the Hard Rock Cafe- Hollywood Blvd who will be celebrating their 47th anniversary by serving their ORIGINAL Legendary Burger for a mere 71 CENTS!

It all started with two music-loving Americans who just wanted to find a good burger while living in London. Hard Rock’s founders had a vision to combine music, memorabilia and delicious all-American fare for a one-of-a-kind guest experience. 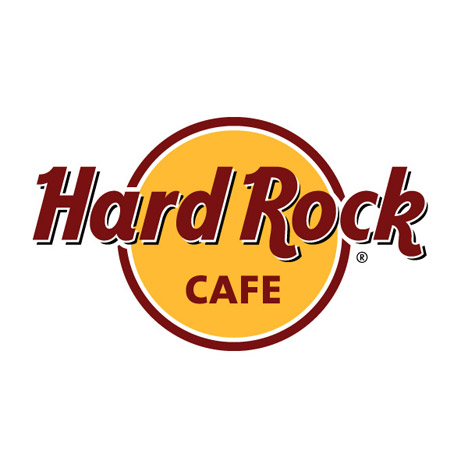 On June 14, 1971, they opened their own American style diner in an old Rolls Royce dealership and called it Hard Rock Cafe. To celebrate the brand’s 47th birthday on Thursday, June 14, Hard Rock Cafe Hollywood Blvd. will pay homage to 1971 with an Original Legendary® Burger offer for just 71 cents per guest on a first-come, first-served basis from 11 a.m. to 12 p.m. ( ONE HOUR ONLY!) 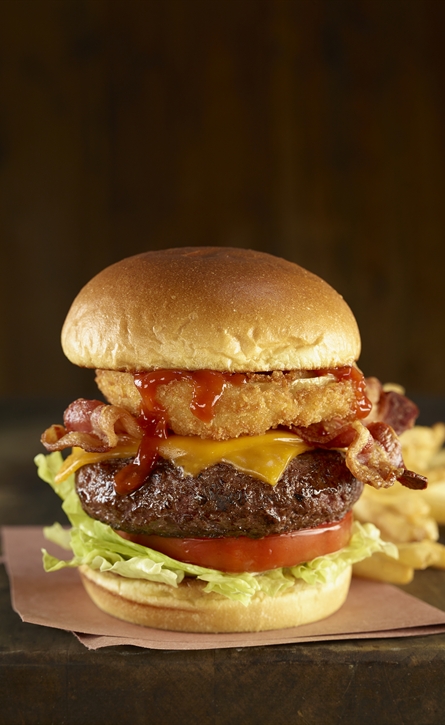 Hard Rock Cafe’s Original Legendary® Burger features a beef patty topped with smoked bacon, cheddar cheese, a golden fried onion ring, crisp lettuce and vine ripened tomato, served on a toasted brioche bun with Hard Rock’s seasoned fries. Just like the artists whose memorabilia lines the walls at Hard Rock Cafes around the world, the burgers that Hard Rock serves are nothing short of “Legendary.” All burgers are made with the highest quality meats, fresh toppings, savory sauces and rich, melted cheeses. 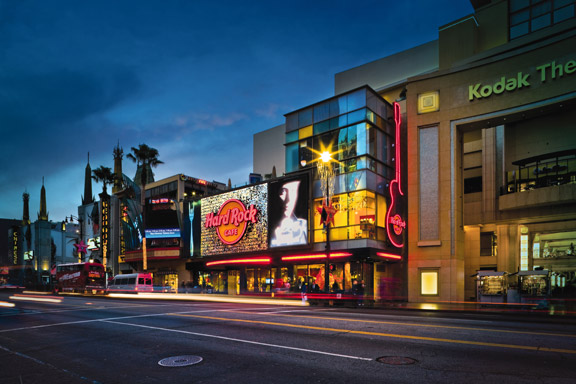 Don’t miss this great opportunity to get a very tasty burger  at really great price!