Did You See the 5/12 Game of Thrones? Here Are the Betting Odds of the Finale Plotlines.

Home » art and design » Did You See the 5/12 Game of Thrones? Here Are the Betting Odds of the Finale Plotlines.

I am a huge fan of Game of Thrones. I have not missed any episodes from season 8 and watched all of them at least 2-3 times so far this season.  How obsessed are YOU about this show? Would you wager any money on the outcomes of the various plotline threads?

Game of Thrones has gotten lots of attention from the sports betting sector. They watch the series very carefully and track the plotline and take bets on various on probable outcomes.  Here’s the current state of the “odds” from James Murphy of SportsInsider. His insights and analysis have been spot on– and is likely to be very much on target for GOT finale! Original \Source: https://www.sportsinsider.com/game-of-thrones-series-finale-betting-odds/

IMAGES Courtesy of  HBO and Game of Thrones! 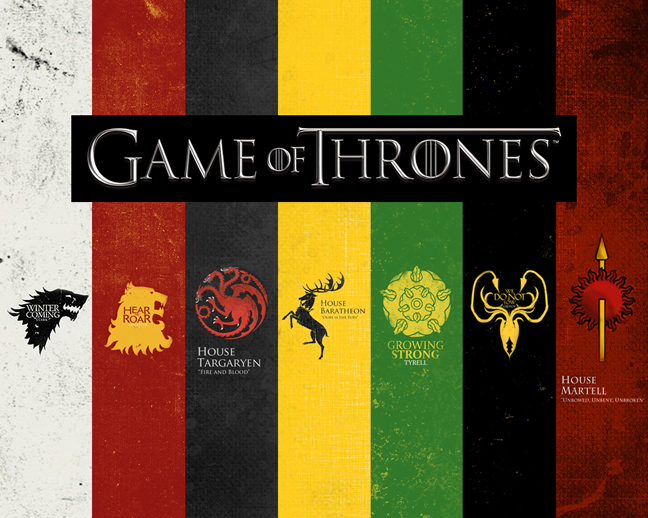 After 8 seasons and countless deaths, the HBO series Game of Thrones will come to an end on Sunday night. The series premiered on April 17, 2011, and after solid but somewhat unspectacular numbers in the first season (2.5 million initial viewers average), it has completely blown up not only in the United States but worldwide.

–By season 3, the average was up to 4.97 million initial viewers and would continue to grow season by season.

–Season 7 had a staggering 10.26 million initial viewers average.
Before the start of Season 7, TIME Magazine called Game of Thrones ‘the most popular television show in the world’ and they’ve added around 5 million viewers per week in the United States alone.

–With one episode remaining in season 8 the average initial viewer count is at 11.67 million.

The show has also been a very popular topic for betting. Of particular note, proposition wagers on the eventual ruler of the 7 Kingdoms and the venerable ‘Who Will Die Next?’ props have been especially popular.
Betting on Game of Thrones has even gained traction in mainstream media and culture. Episode 3 of this season was easily the biggest single betting event for a scripted TV program in history. The finale might be even bigger. 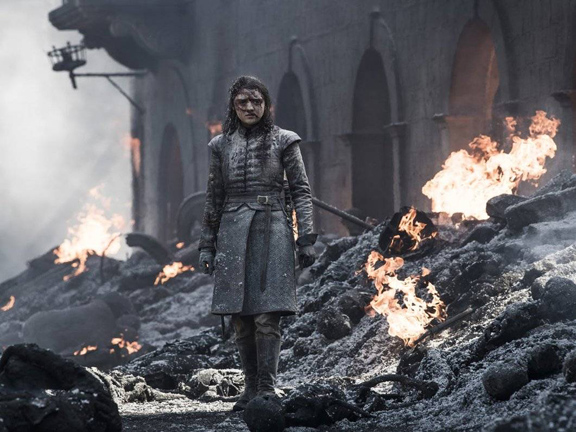 NUMBER OF STARKS TO DIE IN FINAL EPISODE

NUMBER OF NAMED CHARACTERS KILLED BY DROGON IN FINAL EPISODE

WILL TYRION LANNISTER DRINK OR MENTION ‘WINE’ IN FINAL EPISODE?
Yes -350
No +300

For more than 25 years, Jim Murphy has written extensively on sports betting as well as handicapping theory and practice. The international gambling expert has been quoted in national media from Forbes and the Wall Street Journal to USA Today, Page Six and Entertainment Weekly. Murphy worked as a radio and podcasting host broadcasting to an international audience that depended on his expertise and advice. Murphy is an odds making consultant for sports and ‘non-sport novelty bets’ focused on the entertainment business, politics, technology, financial markets and more. He has set numbers for a wide array of nontraditional events from the Lingerie Football League and commodity prices to how many people would get ‘whacked’ in the season premiere of The Sopranos. Most recently, he’s contributed odds advice on the 2016 Presidential elections, the next James Bond actor, blockbuster movie releases like Star Wars Rogue One and iPhone sales figures. Mainstream media sources rely on Murphy for his perspective on business and political events related to the international gambling industry including the UIGEA and worldwide consolidation. He splits his time between Salt Lake City, Utah and Columbia, South Carolina.

Thanks to James Murphy for the “betting odds” on the Game of Thrones finale!  These are so detailed and thought-provoking  odds. Make sure you have a copy of them for when you are watching the finale!