In light of current events in the Middle East and Israel, the Israeli election which is being held on 9/17  (and in Israel, it’s already 5:15 AM on 9/17 in Israel) as  I writing this at 7:15 PM on 9/16. David Rubin  (former Mayor of Shiloh, Israel) knows quite a bit about the political factions, perspectives of current and past political ideologies and perspectives of the various Israeli political factions. As a geographic reference, Shiloh is almost directly north of Jerusalem, almost directly east of Tel Aviv in the West Bank area of Israel. Rubin was born and raised in  Brooklyn, New York, he and his family moved to Israel 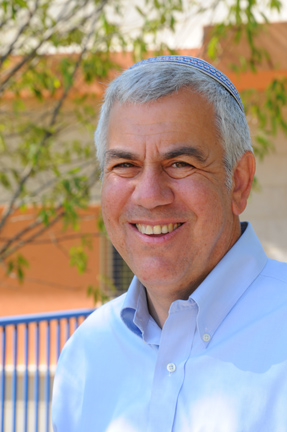 Today (Sept. 17, 2019) Israelis will go to the polls in a tense rematch election that could end the career of Israel’s longest-serving prime minister, Benjamin Netanyahu. Netanyahu has leveraged his strong relationship with President Trump to achieve a long list of accomplishments, but polls show he is neck in neck with the Blue and White Party led by Benny Ganz.

Three 11th-hour developments may sway voters in this historic runoff:
1) President Trump’s consideration of a mutual defense pact between Israel and the United States,

2) The attack of Saudi oil fields, widely believed to be masterminded by Iran with Iranian weapons,

3) Netanyahu’s promise to annex portions of the West Bank (a.k.a ancient Samaria).

Former Israeli Mayor David Rubin, author of “Trump and the Jews”  has answered some questions about this election. 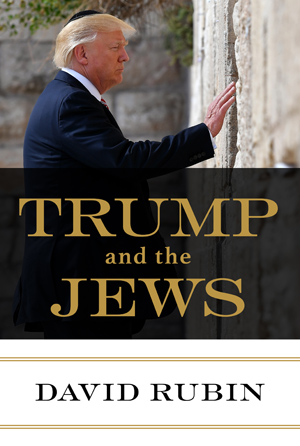 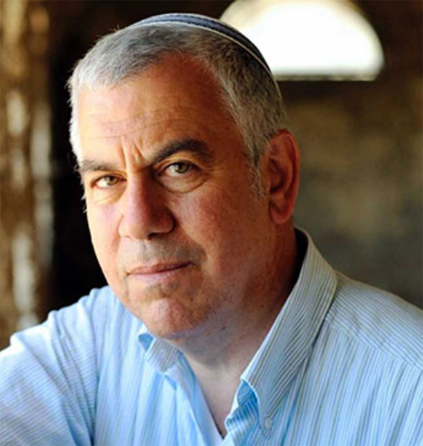 David Rubin, former Mayor of Shiloh Israel, is the author of the book, “Trump and the Jews”. Rubin is the founder and president of Shiloh Israel Children’s Fund, established after he and his then three-year-old son were wounded in a terror attack. He can be found at www.DavidRubinIsrael.com or at http://www.ShilohIsraelChildren.org

Thank you to David Rubin for his participation in this Q&A. You can purchase his book on Amazon.com via this link. 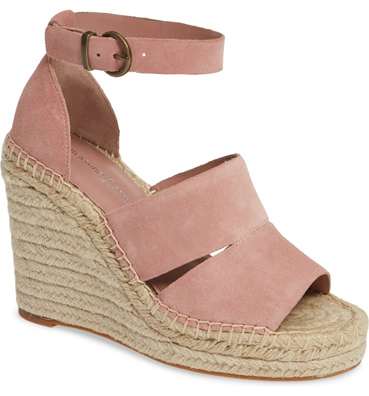