I love music. You know I interview a ton of musicians– and some people don’t quite make it to the blog as they are pitched to me others do and some do so repeatedly. Here’s MY top 10 that I think you should hear about– and if I have written about them, their most recent post is hyperlinked. 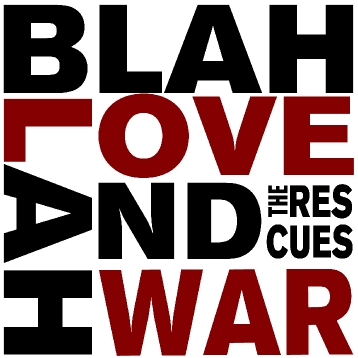 The Rescues: Blah Blah Love and War. Song for 2013: Everything’s Gonna Be Better Next Year.

Video stars Ray Don . Their most recent post with me is linked HERE– with podcast

2) Fitz and the Tantrums
Talk about rocking an entirely new vibe and taking the world by storm– for the last 2 years Fitz and the Tantrums have been busy touring and tearing up the music world with a blue-eyed soul that mixes a modern vibe with a retro feel. Look out for the new CD but you still need the new one. 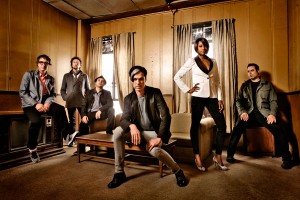 3) Jay Nash
His latest EP entitled “Of the Woods” features some new tunes along with acoustic versions of the same and previous tunes. One of the few musicians who can rock the tunes acoustically and with a full band or accompaniment either way and still get some serious musical value from either version.
He’s been on this blog a lot.

I have ALL of his CDs — and this one is great. His new full-length CD is due out soon! 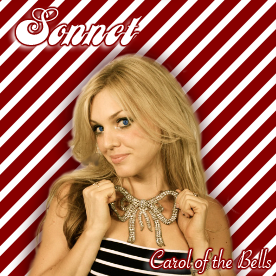 If you missed my youtube.com videos and podcasts of Sonnet — then you should head over to youtube.com and check out her channel and mine for videos

5) Will Dailey and the Rivals — if you haven’t heard of Will Dailey then you are missing out on something and someone special when it comes to music and presentations. His music is more “roots music” but this newest CD is something more accessible and yet his music always has people singing along. It’s just plain fun.

His CD “Will Dailey and The Rivals” is one of his best– and this song above is amazing!! Check him out!

Anderson East is a Nashville-based musician whose unusual sound reminds me a lot of Will Dailey — yet is still distinctive. I have a podcast upcoming with Anderson and it’s pretty sharp and interesting. His music has a presentation all it’s own and he’s AMAZING.

His latest release is Flowers of the Broken-Hearted and it’s stunning in it’s complex simplicity. I love the sounds, love the vibe and I love the video. It’s also out on vinyl for those who love that unique presentation.

7) Jamie Bendell
One of the most unique female voices for the Americana sound that’s stunning, soft, insinuates itself into your heart. You need to check out this video and buy her CD! Jamie Bendell was featured on a podcast on my blog.

8)BRITROYAL— a new band helmed by twin brothers from the UK, Kais and Mazin. Earlier in 2012, they made it to LA to work with hit songwriter and record producers, MIKAL BLUE (OneRepublic, Colbie Caillat, Carrie Underwood, Jason Mraz) and J.R. RICHARDS of Dishwalla fame.

Their EP Unfinished is available on iTunes: http://bit.ly/QIKxlv

9) Gangstagrass is the brainchild of Brooklyn based producer and musician Rench, who has been pioneering the blending of country and hip-hop music for over a decade. 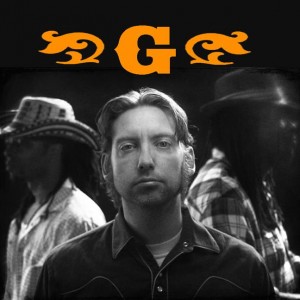 Rench Audio production studio was home to Rench’s honky-tonk hip-hop recordings, but also served as a spot where Rench would produce albums for local NYC rappers. In 2007 Rench decided he needed to scratch a musical itch that had been on his mind since listening heavily to 1970s recordings of Ralph Stanley and the Clinch Mountain Boys. The result was a genre-demolishing blitz called Rench Presents: Gangstagrass. It appeared on the Internet as a free download and people took notice. When the album garnered a positive mention on the influential blog BoingBoing.net, hundreds of thousands of downloads followed creating an intense underground buzz. 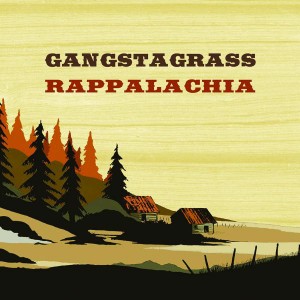 FX Network asked Rench to write a theme song for their new series Justified, he had bluegrass players lay down an original track with rapper T.O.N.E-z, the younger brother of early hip-hop legends Special K and T-LaRoc. The result was Long Hard Times To Come, the song that opens every episode of the series which was nominated for an Emmy Award in 2010 after Justified became an instant hit, garnering millions of viewers, and praise for the theme song from fans and critics.

You want something new and different to bite into musically? This is it. Podcast to come soon! (Like in the next 2 weeks)

10)Mike Vitale is not exactly a new musician- he’s been around the local So. Cal scene for a while but he’s working hard on putting together a new CD and the fragments and pieces I have heard are spectacular.

Vitale has a kickstarter campaign going on right now so if you want to contribute, do so. If you don’t that’s ok too. I will be talking about his music and him as the music & his cd are evolving!!

Get an extra 20% off everything in our Holiday Store at drugstore.com.